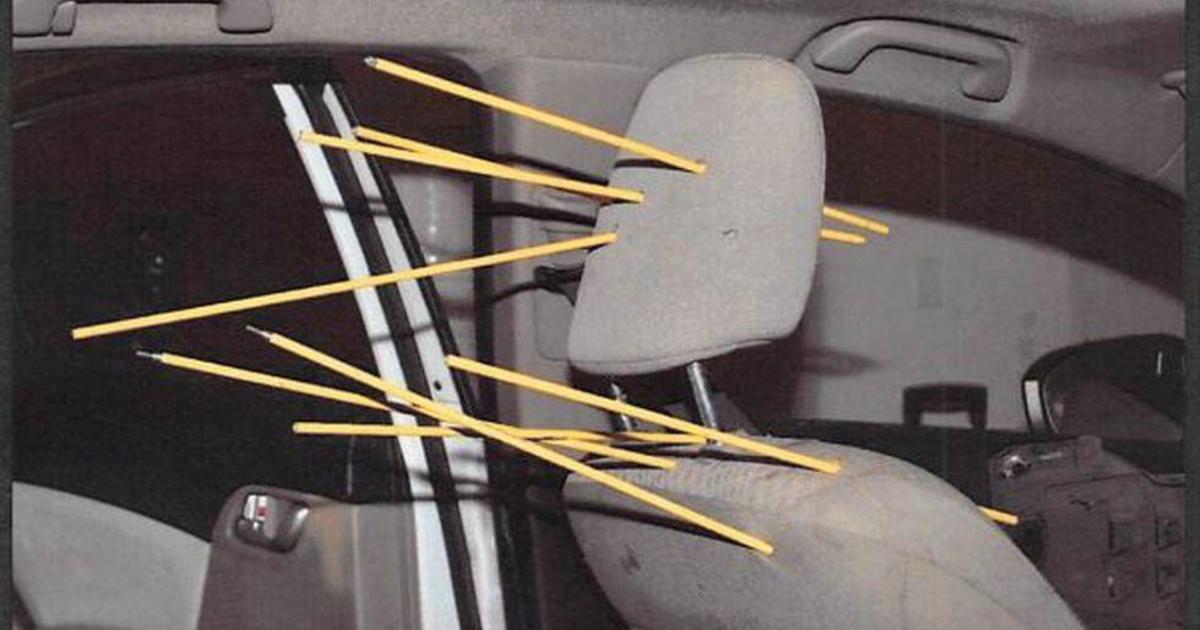 The indictment comes after a grand jury declined last week to indict the same three officials in the shooting that killed Iremamber Sykap on April 5 with body camera videos and 40 videos from other cameras nearby.

Geoffrey HL Thom has been charged with second degree murder.

Thom is a five year veteran of the Honolulu Police Department. Ah Nee and Fredeluces have been with the department for three and 10 years respectively.

All three officers face life imprisonment without parole if convicted. A man who answered the phone at a number listed for Thom said he didn’t take calls. Listed numbers for Ah Nee and Fredeluces could not be found immediately.

Honolulu Police Interim chief Rade Vanic said he was surprised by the prosecution’s decision to prosecute after a grand jury decided not to prosecute.

â€œThis is highly unusual and we are not aware of any similar action taken in the past. While we await the judgment of the court, we will continue to protect and serve the community as we always have, â€he said in a statement.

The officers are deprived of their police powers and assigned to desk duty.

Malcom Lutu, president of the state police officers’ union, said in a statement: “We continue to trust the process and will continue to stand by our officers.”

Police said Sykap drove a stolen Honda that has been linked to armed robbery, burglary, handbag theft and car theft, and led officers on a car chase prior to the shooting.

Deputy Prosecutor Christopher Van Marter said in court documents that Thom fired 10 shots into the Honda’s rear window “without provocation”. Eight of the shots hit Sykap, injuring the back of the head, neck, upper back and left arm. Sykap was pronounced dead upon arrival at the hospital.

Fredeluces fired a shot but didn’t hit Sykap, he said.

Van Marter said while Thom claimed the Honda was rammed into his patrol car, the body camera footage did not show it. Thom’s squad car had “a few minor picks and some black scratches,” said Van Marter.

The police have refused to release recordings taken with the officers’ body camera. KGMB-TV received the footage last month, however. The video shows an officer right behind the Honda as he fires 10 consecutive shots at the back of the driver’s seat. Then the Honda accelerates.

Matt Dvonch, special investigator for the Honolulu District Attorney, said it was not uncommon for prosecutors to ask a judge to determine the likely cause of a crime after a grand jury refused to indict an individual.

He said prosecutors are not bringing new evidence to the case that they did not have when the case went to the grand jury.

Eric Seitz, a lawyer representing Sykap’s family on a civil lawsuit against the city and unidentified police officers, said he was pleased that prosecutors are following up on the case.

“We suspected from the start that the shooting was totally unjustified when we started getting information about what was happening,” he said. “Now that we have seen the additional evidence attached to the charges, we have no question that this was an event that could and should have been prevented.”

The family’s lawsuit alleges negligence, assault, and assault. It asked a state court to award damages, reimburse costs and state that the officers’ use of lethal force was unlawful and unauthorized.

Jacquie Esser, an assistant public defender for the state not involved in the case, said it was critical that the police be held responsible if they use excessive force and kill unarmed people or if they commit misconduct.

“This is a huge step towards accountability, which is critical to the community’s trust in their police system,” she said.

The three officers were due to appear in court on June 25.