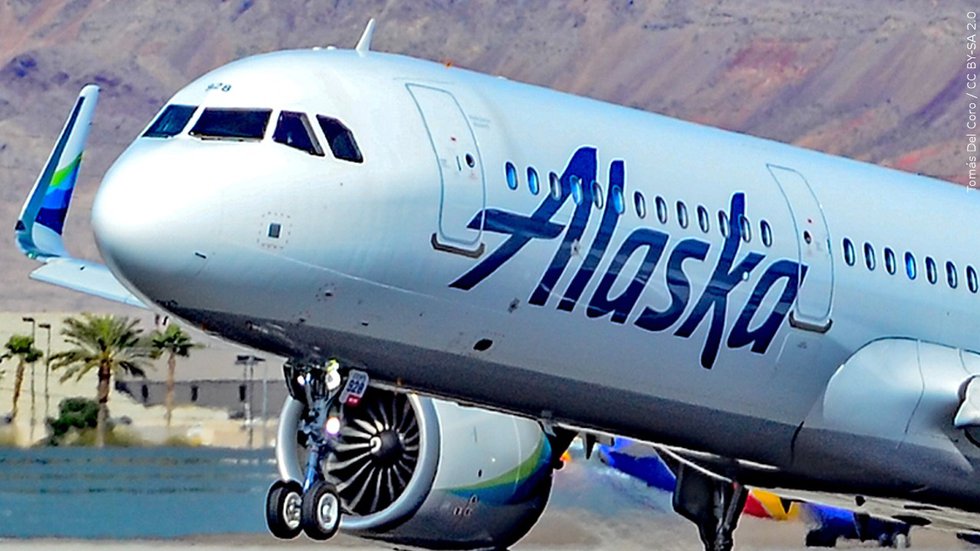 Alaska Airlines Public Affairs Manager Tim Thompson said in an email that non-stop service between Anchorage and the Honolulu Airport on the island of Oahu will return in November, “along with our non-stop service to Maui and Kona.” Thompson did not name any dates.

Thompson wrote that no other major non-stop services to and from Anchorage would be affected, adding that the airline’s current staffing levels were the primary factor behind the change.

“We continue to adjust our operating plan to accommodate our headcount,” Thompson wrote.

Alaska Airlines has faced staffing issues this month as pilots protested and the airline said it encountered a backlog in its training program as it worked to hire more pilots. The company had 63 fewer pilots ready to fly in April than it had planned in January, it said.

Correction: This article has been updated to correct that pilots protested in April.

Hawaii-based marine dies while swimming in ocean off Oahu facility