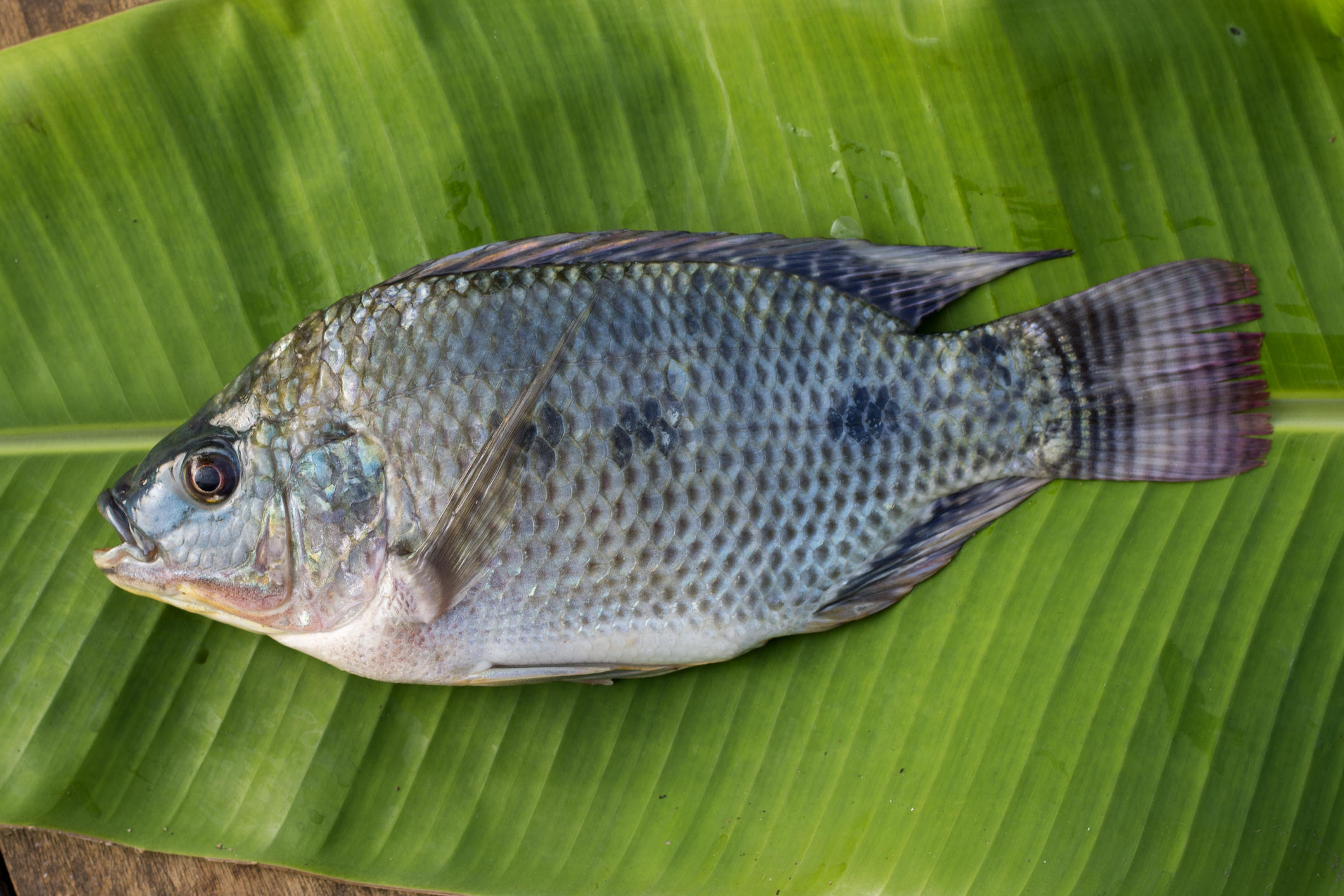 Catherine Toth Fox: It’s time to embrace tilapia despite its stigma in Hawaii

I had just started dating this guy when he handed me a plate of fried fish chunks, salted and crispy, that he had cooked himself.

I’m not a big fish eater but felt compelled to give it a try. I mean, the guy spent all afternoon scaling fish and risking his life with a deep fryer for me, obviously to impress me, so I should at least be polite.

And I was pleasantly surprised – not just by his cooking skills, but by the fish itself. The white flesh was firm and flaky and bland, if anything, in flavor.

“What kind of fish is that?” I asked over a sip of fish and rice.

I stopped chewing. tilapia The fish that lives in the Ala Wai Canal. Those if we ever caught them we would throw them back and maybe wash our hands afterwards. did I eat that?

Not quite. It turns out the species of tilapia that occupies the murky channel — blackchin tilapia, or Sarotherodon melanotheron — was introduced by the state as live bait fish for the tuna industry in the 1950s.

The guy – now my husband – had fried a Mozambican tilapia (Oreochromis mossambicus) that he had grown in an aquaponic facility in his backyard. Aquaponics is a combination of aquaculture — raising fish or other aquatic animals — and hydroponics — cultivating plants without soil — in a symbiotic system that uses fish wastewater to grow vegetables.

It is not dissimilar to the native Hawaiian practice of loko i’a kalo, where fish was raised in taro tanks in wetlands.

The beauty of it, he would later laud, is that you can grow both vegetables and protein in a system compact enough to fit in your yard or even on the lanai. Talk about food security.

I’ll be honest: if he had told me beforehand that he was going to serve me tilapia for dinner, I might have faked a migraine. Like many locals, I grew up associating cichlids with disgusting habitats. And if you are what you eat, I wouldn’t want to eat tilapia from a dirty sewer.

But the cichlid my husband raised — and who continues to help other aquaculture farms as an expansion agent with Hawaii Sea Grant — doesn’t live in dirty environments and eat nasty microalgae. On the contrary, these fish are primarily vegetarian and live in clean tanks and ponds, making them some of the best tasting fish out there.

Do not believe me? Ask James Beard Award-winning chef Alan Wong, who once served this fish alongside mahi mahi and opakapaka at a dinner at his Honolulu restaurant in 2009. Most guests chose tilapia as their favorite, and Wong often featured tilapia raised on an aquaculture farm on Oahu‘s North Shore on his menu.

Tilapia is one of American consumers’ favorite seafood dishes — we ate 1.07 pounds per person per year in 2020, behind only shrimp, salmon and canned tuna — and you can find this fish in grocery stores and restaurants across the country.

Just not so much in Hawaii.

But that will hopefully change, as eating locally farmed tilapia (or any other seafood) would contribute to the government’s goal of food security and ease pressure on the world’s oceans.

According to a compelling study published in the journal Science in 2006, a team of international ecologists and economists concluded that all types of wild seafood — from tuna to sardines — will become extinct by 2048, citing overfishing and climate change as threats. (“Collapse” is defined as a 90 percent depletion of the species’ baseline abundance.)

“Unless we fundamentally change the way we manage all marine species together as functioning ecosystems, then this century will be the last century of wild seafood,” said co-author Stephen Palumbi, a professor of life sciences at Stanford University a press release.

That’s scary, especially if you love ahi or mahi mahi, both of which the Monterey Bay Aquarium’s Seafood Watch program recommends avoiding at all costs. (Tilapia caught or farmed in the US is on his best choice list.)

Tilapia has a lot to offer as a sustainable food source. The fish is a fast grower and will tolerate a wide range of water quality and salinity environments. The feed conversion ratio – essentially how many pounds of feed it takes to produce 1 pound of animal – is around 1.5 in fish. (For comparison, cattle are between 6 and 10, meaning it takes 6 to 10 pounds of feed to make 1 pound of beef.)

Tilapia are omnivores and can eat 100% plant-based protein, which is better for the environment. And you don’t have to use fossil fuels to catch them if they’re stored in tanks or ponds. Eating locally grown foods — including fish — is also better for Hawaii.

We still import about 85% of our food from the mainland, and according to the Hawaii Department of Agriculture, about 63% of all seafood eaten in Hawaii is also imported. And there are more than a dozen Hawaiian farms that grow tilapia for consumption, including Kunia Country Farms and Alii Agriculture Farms on Oahu and Kohala Mountain Fish Co. on the island of Hawaii.

So why don’t we eat farm-raised tilapia in Hawaii? It’s simple: stigma – but one that can be changed with education and a willingness to try something different.

So the next time you see farm tilapia, don’t shy away. Try it. You might change your mind. I did. I even married the guy after that.