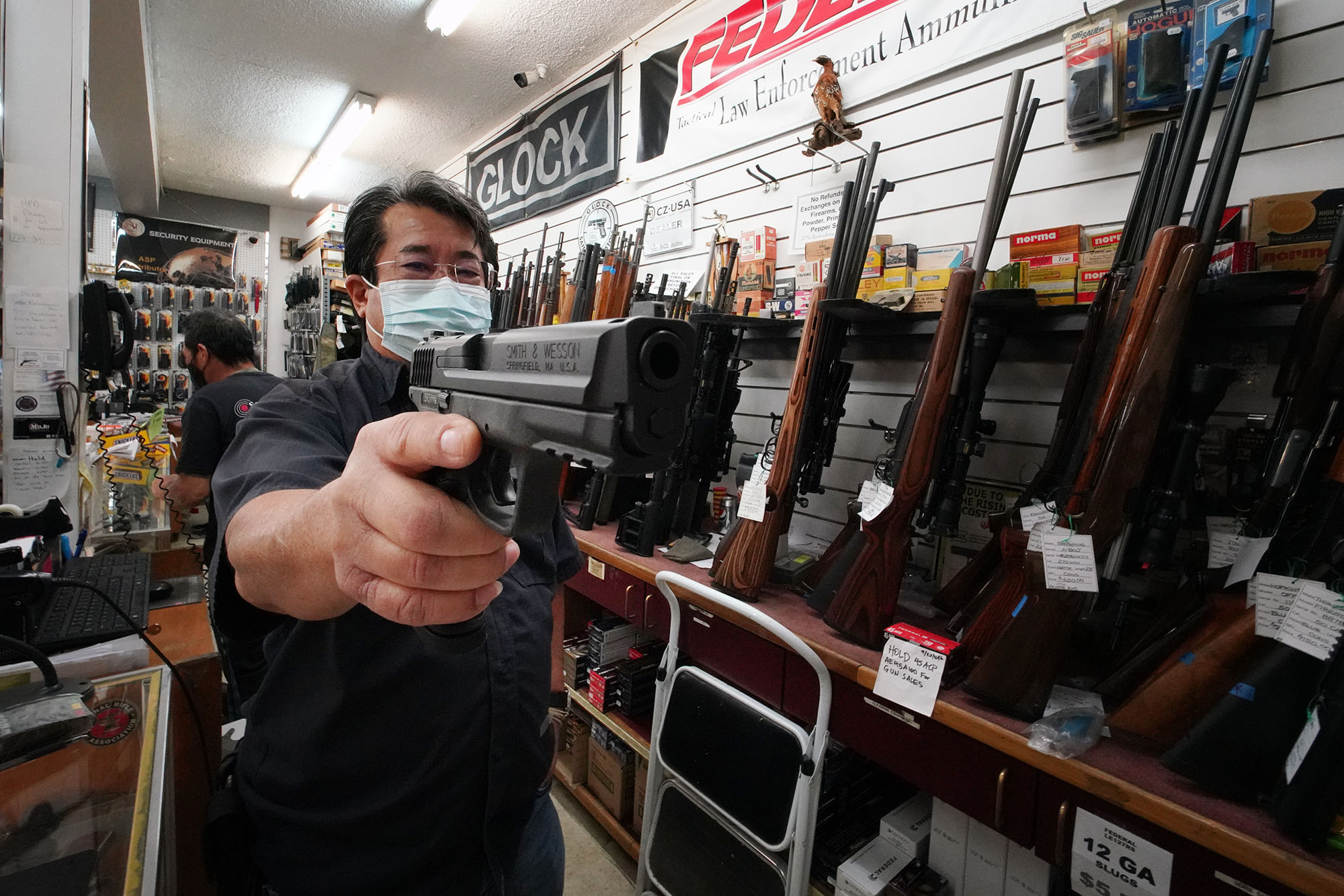 Thomas Jefferson famously said that “a free people claim their rights arising from the laws of nature, and not as a gift from their chief magistrate.” From this we understand that if what we are doing or wanting to do requires the permission of another person, that is not a right but a privilege that can be revoked.

I don’t know if this is due to Hawaii’s many years as an agricultural plantation, but our local leaders historically treat our individual rights as if they were privileges. We are viewed by state regulators as children who say, “You bad boy! Stand in the corner and remain silent until I say you can move or speak.

Do not believe me? At the State Capitol, every session is a celebration of outrage at how many things in the world are unregulated, unlicensed, or untaxed.

“There are so many legal loopholes,” we hear in every session, and by “loophole” they really mean doing what you want to do without first getting a permit, an exemption, or for someone’s campaign to donate You can have an invoice written giving you a legal exemption to be the only one in Hawaii who can do so.

Attend a 2022 candidate forum for any contest this year, and instead of hearing about how we can use personal initiative or freedom to move Hawaii forward, the discussion is also about what the government can do to do more Micromanaging things.

Let’s rephrase it for the politically uninitiated: Unless the “rights” you want to enjoy aren’t “rights” endorsed and approved by the latest federal grants milking the state or counties, you better be ask for the privilege and honor of doing what you choose to do here in the Aloha State.

In the face of this outrage and frustration, I caution our local leaders to be cautious in their response to the US Supreme Court’s recent decisions on Second Amendment matters. The conservative-majority Supreme Court has essentially slapped states trying to impede the right of law-abiding citizens to openly carry firearms in self-defense. You shouldn’t have to “prove” that you need to openly carry a firearm if you’re a law-abiding citizen—the Second Amendment grants us that right.

Of course, critics will say that the rash of mass shootings across the country and political instability are proof that we cannot be trusted to own firearms, and some may even go so far as to say that the Second Amendment should be repealed should and the only people who should carry guns are police or military. You have the right to say it and to feel it, but until you change the US and state constitutions, we have the right to keep and bear guns.

If you ask me, Hawaii should welcome these SCOTUS rulings. The wave of violent robberies and assaults around Oahu is reason enough for law-abiding citizens to defend themselves, or rather, deter any would-be criminal who cannot kill, steal, or destroy in this state with ease.

Our state and counties’ approach to firearms has given violent criminals a monopoly on the use of force over defenseless innocent people who are at the mercy of police who show up in time to rescue them. Sorry, but that’s just stupid thinking.

We should also be aware of the fact that recent advances in artificial intelligence have made it possible to better tell the difference between peaceful and potentially hostile individuals.

That The US Air Force has already started testing an AI surveillance system at Tyndall Air Force Base capable of detecting if individuals are armed, determining if weapons are holstered or slung, and alerting security forces if necessary so they can respond within seconds if a firearm is improperly drawn.

Hawaii could easily use this type of AI technology to distinguish between “good guys” and “bad guys” instead of going all out with a blanket of “you can’t have this, it’s no good for you, do what.” I say, and ask no more privileges” approach to Second Amendment rights.

I suspect it is too difficult for our local leaders to seek technological solutions or even individual moral solutions to address the fear of gun violence. If they want to protect government institutions and schools, then They should invest in the infrastructure and staff to guard these places rather than slandering legal gun owners. I’m here to tell you that the people of Hawaii can be counted on to carry openly and defend themselves against evil criminals who would try to harm them.

Some say that Oahu would become “the Wild West” if open carry happened, but I say that Oahu is already the Wild West where crime is out of control, the police are nowhere to be found when we need them , and the economy goes sour.

It is time to activate our sovereignty – our individual sovereignty as free, responsible citizens of the United States of America – and to reclaim both the right to own and bear arms and the right to self-defense.

Humpback whales may avoid Hawaii due to climate change