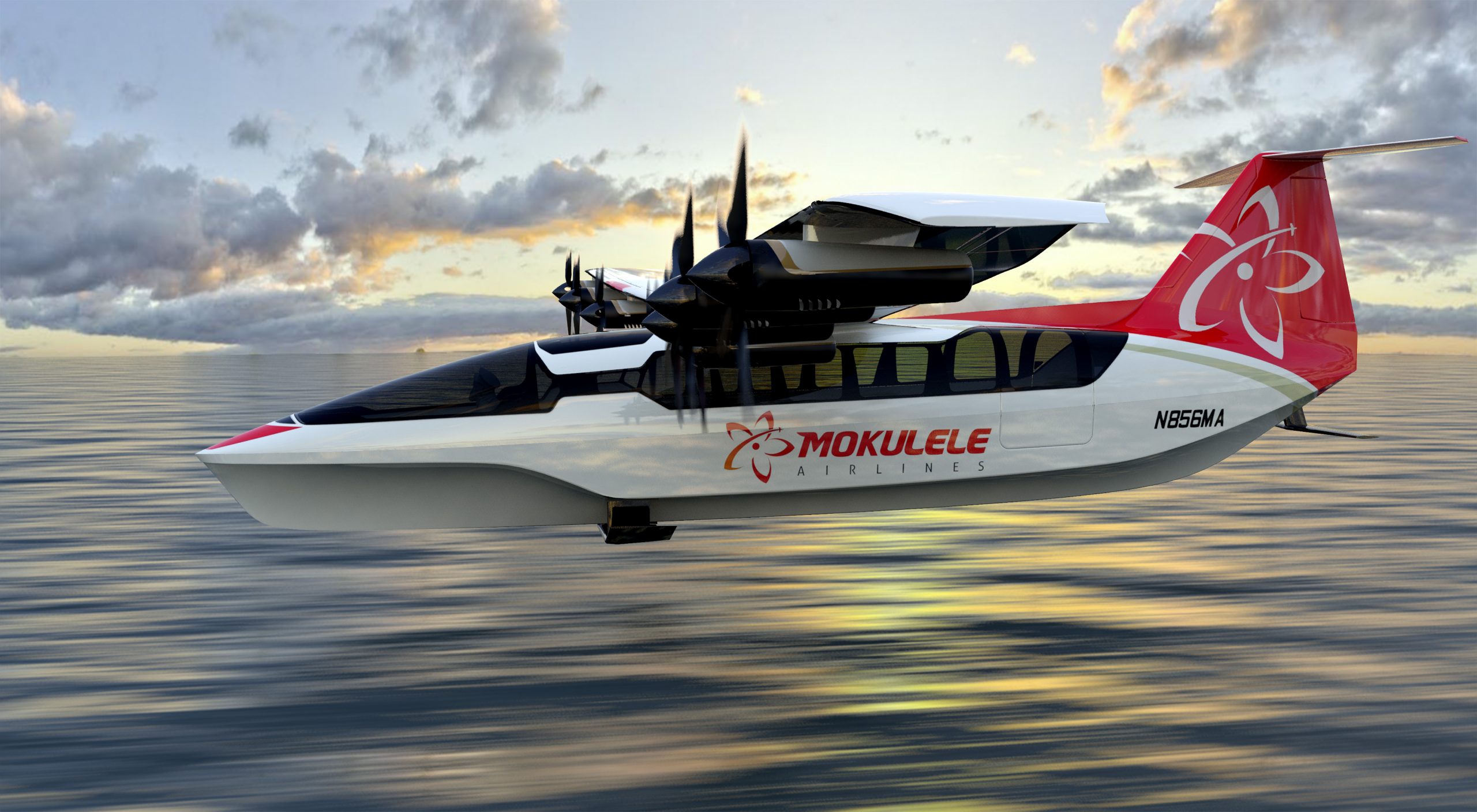 Mokulele is studying whether it might add a novel electric-powered vehicle that’s part plane and part boat to the airline’s fleet of inter-island passenger services in Hawaii.

The regional airline, operated by Southern Airways based in Palm Beach, Florida, recently partnered with two other companies: Pacific Current, the subsidiary of Hawaiian Electric, which aims to promote local use of renewable energy, and Regent Craft Inc. of Massachusetts. who develops the prototype.

These two companies are investigating the feasibility of operating Regent’s 12-passenger seaplane, the Viceroy, in Hawaii. Sea gliders are an emerging transport design that has been described as “not quite a boat, but not quite an airplane either.”

If it’s possible, Mokulele could begin flying a network of these all-electric, zero-emission Viceroys in Hawaii as early as 2025, said Billy Thalheimer, co-founder and CEO of Regent. This network could help the country’s deserted island nation meet its ambitious clean energy goals, which include becoming carbon neutral by 2045.

Seagliders, also known as “Wing-in-Ground-Effect-Vehicles”, are still in the testing phase and are not yet in use, according to Regent. The vehicles take off from the water and then fly very low, within a span of the surface. This unique design and associated aerodynamics help make them cheaper to operate than standard aircraft, according to a press release.

The vehicle can travel up to 180 miles based on existing battery technology, it added. As battery technology improves, the sea gliders should eventually be able to fly up to 500 miles, according to the press release.

The ongoing feasibility study will examine potential routes, wind and wave conditions, ports and docks, charging infrastructure, noise levels above and below the waterline, and impacts on Hawaiian communities and the natural environment, Thalheimer said.

The full extent of the regulatory hurdles such an operation would face in Hawaii isn’t yet clear, but the feasibility study will cover that, too, he added. Regent and his partners say they expect to work closely with the state Department of Transportation, the Department of Land and Natural Resources and possibly the US Army Corps of Engineers.

Additionally, the sea gliders, with their unique airfoil design, would be regulated by the U.S. Coast Guard and not the Federal Aviation Administration, Thalheimer said. The Coast Guard would also need to certify proper safety and training for seaplane captains, he said.

Beyond Hawaii, Regent wants to partner with regional airlines and ferries operating in Arizona, New Zealand, the Caribbean and the English Channel, according to its website.