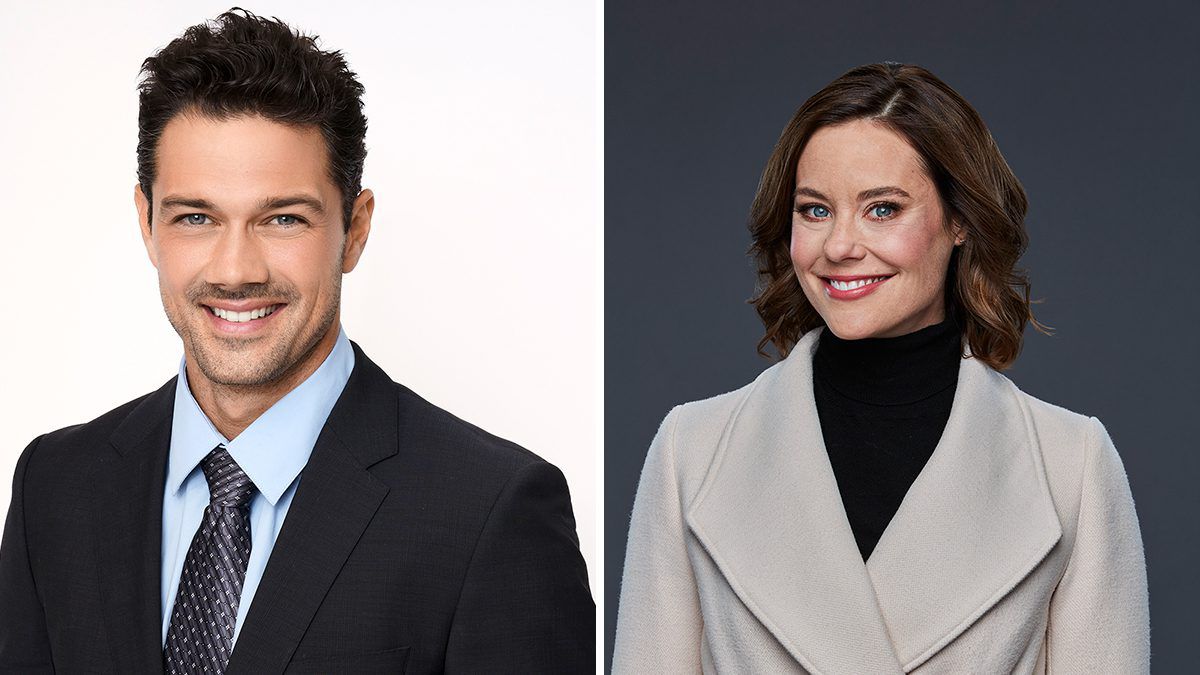 With Ashley Williams (“How I Met Your Mother”, “Sister Swap: A Hometown Holiday”), Ryan Paevey (“General Hospital”, “Christmas in the Plaza”) and Mary Margaret Humes (“Dawson’s Creek,” “A Valentine’s Match”) has begun production on Two Tickets to Paradise, a new original film that will air as part of Hallmark Channel’s annual Summer Nights programming event. Shot on location at the legendary Royal Hawaiian Resort on the island of Oahu, Hawaii, the film follows two strangers as they meet on the worst day of their lives.

Williams plays Hannah Holt and Paevey is Josh Wyatt in Two Tickets to Paradise. Having both just been lined up at the altar, chance would have them sit next to each other in a park and their encounter would result in a much-needed morale boost as they pledge to spend their respective honeymoon vacations turning lemons into lemonade. Shortly after boarding the ship, they realize they’ve ended up at the same honeymoon resort and cross paths again and again in a tropical paradise. Later, Josh introduces Hannah to his friend from the past, Alice (Humes), who lives on the island and shares her wisdom with the heartbroken duo. Seeing the futility of fighting fate, Hannah and Josh finally bond to learn from each other and enjoy their vacation.

The film is produced by Executive Producer Jason Salee With Dustin Rickert Directed from a screenplay Tracy Andreen and Kevin Taft.

A broadcast date for the film has not been announced.