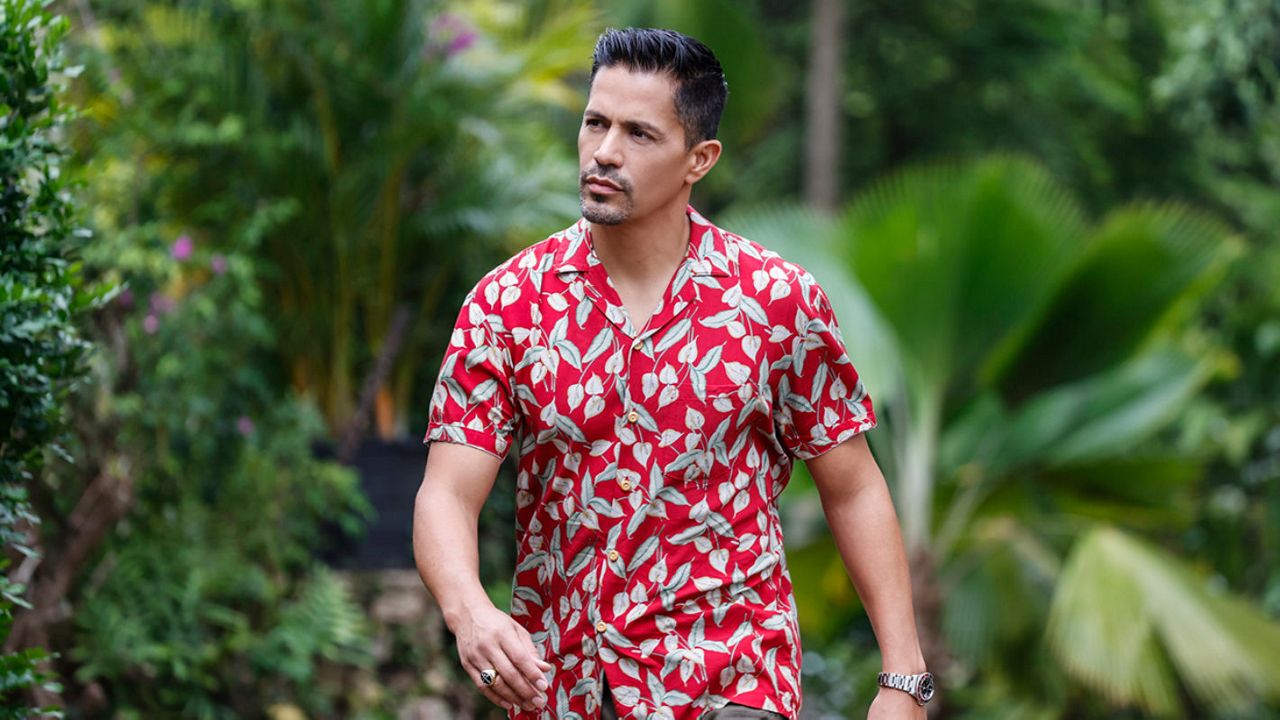 NBC has ordered two more seasons of the Hawaii-based detective drama, according to The Hollywood Reporter. Each season will have 10 episodes, and NBC may opt for additional seasons if the show is successful in its new home.

The show’s first four seasons aired on CBS, and although the network was one of the top-rated shows in its Friday night slot, the network canceled the drama in May after royalty negotiations fell through.

“Magnum PI” is a co-production between CBS Studios and Universal Television. In June, news broke that NBC or its sister cable network, USA Network, were in serious negotiations to pick up the show. Time was of the essence as options for the cast would have expired on June 30th.

The cancellation prompted a wave of fan support around the world to try to save the series. They held tweet parties, sent letters and postcards to the networks, and called them daily.

They also organized a crowdfunding campaign, sending more than 1,000 lei to NBC executives to urge them to record a new season. But they didn’t stop there. They raised money to pay for a billboard in Times Square asking television executives to “save Magnum PI.”

Fans crowdfunded a billboard in Times Square. It was designed by a fan in Germany, Yvonne Bruhnke. (Courtesy of Dr Tori Jones)

dr Tori Jones, a fan in London, told Spectrum News Hawaii she discovered the show early in the pandemic while working long shifts as a doctor in a COVID-19 unit.

“It was pre-treatment and pre-vaccination and it was a really horrible experience,” she said. “But the show’s inherent ‘feel good’ factor has given many of us a very welcome escape from reality each week – it’s certainly helped me stay going and given me something to look forward to in a very somber time can look forward to.”

It was a bit awkward, but we made it! Your love and support helped us cross the finish line, thank you and thank you @nbc for increasing! Time to dust off the Aloha shirt! #ohana ❣️🍾😎🏝🌈🏎 https://t.co/wJqoJ64lEh

Hernandez responded to the extension on Twitter, writing, “It was a little awkward but we made it! Your love and support helped us cross the finish line. Thank you and thank you @nbc for stepping up! Time to dust off the Aloha shirt!”

Knighton added: “This one is for the FANS. You guys are AMAZING!”

Jones said fans were “absolutely thrilled” with the news that the series was saved.

“This cancellation was incredibly unfair (based on money and not ratings) from the start, leaving the fandom with a genuine feeling that the cast and crew were wronged.

“The show means so much to so many people, and the themes of friendship and family have resonated with viewers, especially in the last few years,” she said.

How to be a respectful tourist in Hawaii, according to a local