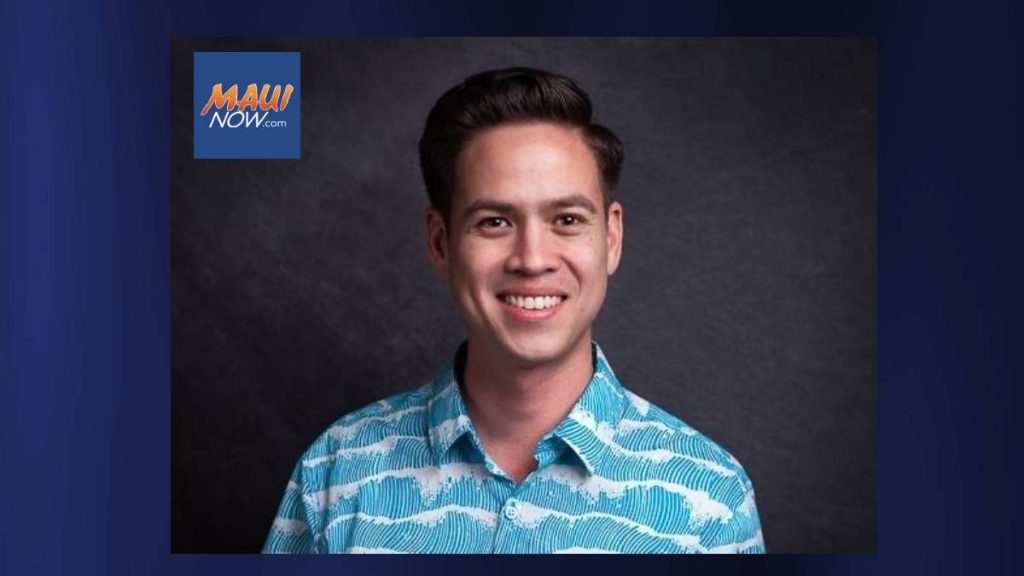 Hawaii State Federal Credit Union has hired Patrick Twohy as its in-store banking program and senior regional manager. He will oversee the four new branches of the credit union, located in Safeway’s Maui and O’ahu branches.

Hawaii State FCU recently opened its first two locations in Safeway Kapahulu and Safeway Hawaiʻi Kai, both in Honolulu. The credit union will open its second Maui branch in Safeway Kīhei later this month, with its Safeway Kailua branch scheduled to open later this year.

All FCU Safeway locations in the state of Hawaii will offer a full range of products and financial services, including mortgage lending and investment services.

With more than a decade of banking experience, Twohy most recently served as vice president and retail lending operations manager at First Hawaiian Bank. During his six years with the Bank of Hawai’i, he also held several positions including vice president and manager of the Ala Moana Banking Center. Twohy received his Bachelor of Business Administration in Finance from the University of Hawaii at Mānoa.

“At Hawaii State FCU, we believe in the power of personal connections,” said Andrew Rosen, President and CEO of Hawaii State FCU. “Patrick will certainly be an asset as we continue our expansion into Safeway stores across Oahu and on Maui.”

For a list of FCU branches in the state of Hawaii or for more information, go to HawaiiStateFCU.com.