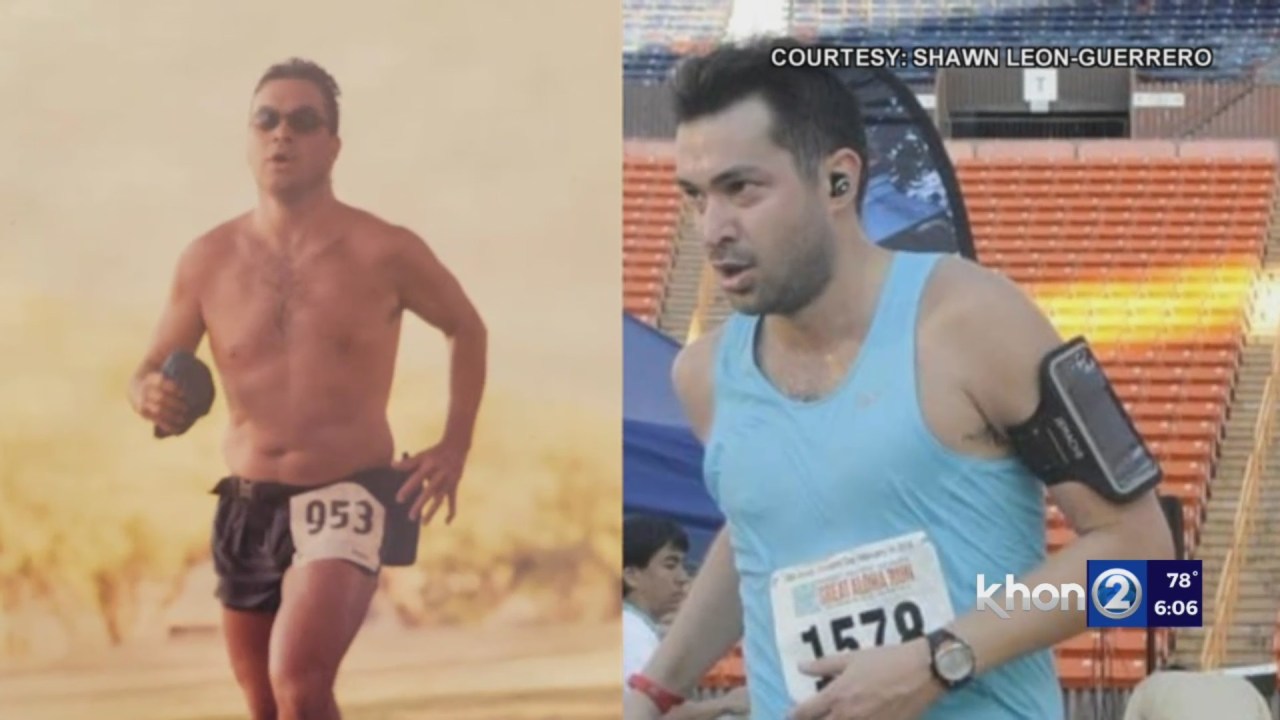 HONOLULU (KHON2) — In a normal year, runners would gear up for the annual President’s Day tradition of running 8.15 miles from Aloha Tower to Aloha Stadium, but this year’s Great Aloha Run has gone virtual again.

The race started on February 18th and will continue until February 21st. On Monday, GAR will have its final run at Aloha Stadium as the stadium’s rebuilding is set to begin in the near future.

Get Hawaii‘s latest morning news in your inbox, subscribe News 2 you

“We recently went to Aloha Stadium to see the drive-thru facilities,” said Carole Kai Onouye, GAR co-founder and president. “What happened is I got so emotional I started crying because there were so many wonderful times at the Great Aloha Run.”

It doesn’t need a stadium to make memories. Shawn Leon-Guerrero bonded with his father Kenneth by running the 8.15 stride together since 1997.

“Over the years we’ve made it, you know, ’98, ’99, 2000, four years in a row. And he got really, really good at running. And it was great. So running became kind of a thing that we did together since I was a teenager and into young adulthood,” said Leon-Guerrero.

“It’s crazy because two days ago I was talking to him about doing the run and I was like, ‘Hey Dad, I think I can take an hour off this year.’ And he said, ‘Yeah boy, you got that,’ and he was excited for me to do that,” Leon-Guerrero said.

Leon-Guerrero turned to running to deal with it and rallied enough courage to compete in Saturday’s race.

“Running got me through this week dealing with his death and it’s the only thing that’s kinda kept me sane over the past weekend and so I still wanted to do it and try to break an hour for him,” Leon – Called Guerrero.

Shawn did just that, coming in at 58 minutes and 20 seconds. It wasn’t on the road to Aloha Stadium, but perhaps a more special path through East Honolulu for Leon-Guerrero and Kenneth.

This year, registered runners like Leon-Guerrero said they can still celebrate with a drive-thru on Monday.

“Registration is still open. So there is still time to get involved and be a part of giving,” said GAR Events Coordinator Claire Nakamura.

Monday is the last registration day. Onouye said they are negotiating a new location in 2023, while Leon-Guerrero said he will continue to attend the GAR to honor Kenneth.