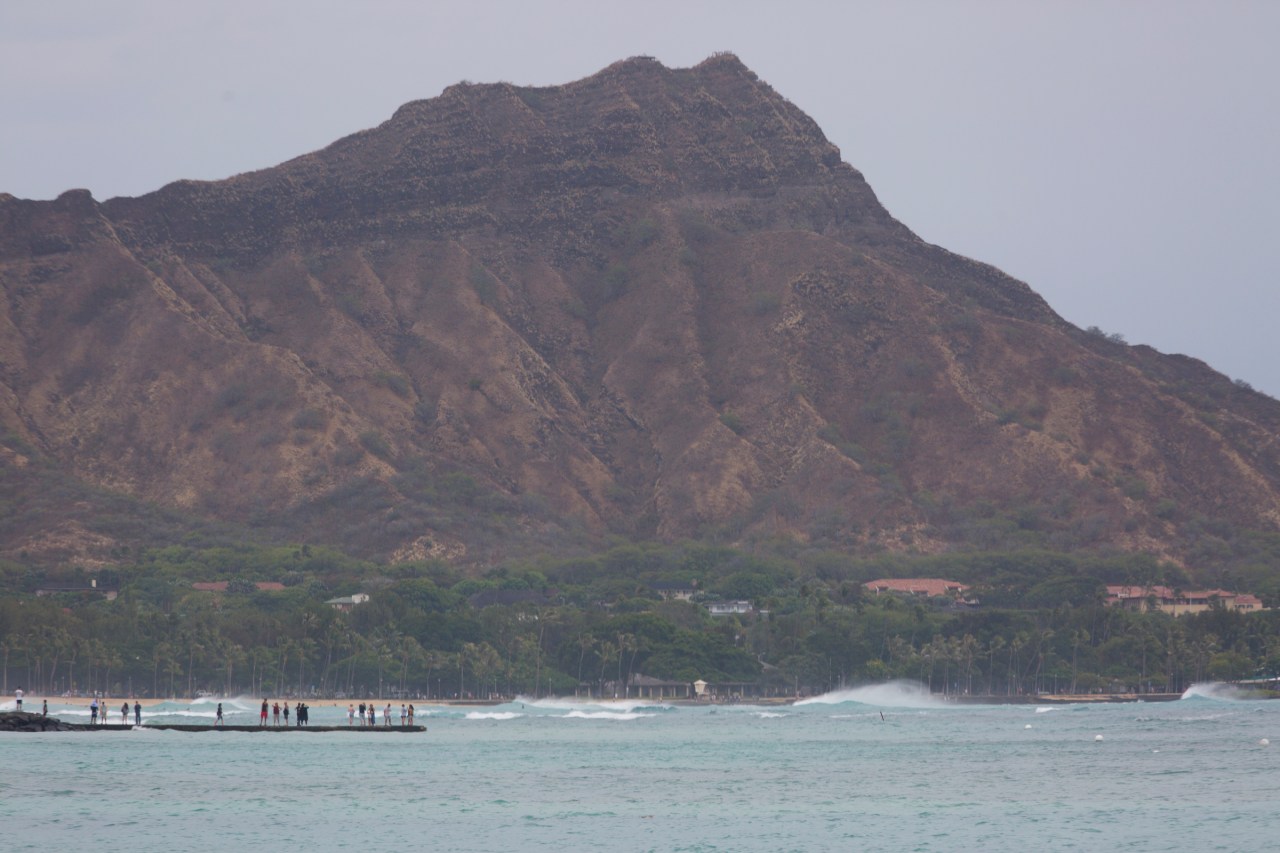 The first call came at around 7:36 am for a 40-year-old man on the Diamond Head Crater Trail who was reported to have difficulty breathing. The first firefighters to arrive on site made their way to the walker’s location, which was at the end of the stair segment of the path.

Get the latest Hawaii news delivered to your inbox. Click here to subscribe to the daily News 2 You newsletter.

The man, a visitor from California, was hiking with a group of five at the time. Since he could not continue, the hiker was flown by HFD rescue specialists to a landing zone in the crater, where the EMS (EMS) examined the man before transporting him to a nearby hospital in a stable condition.

While firefighters were involved in the rescue operation, another hiker desperately waved at the top of the trail to alert the rescuers of another hiker in need, a man believed to be in his early 60s who, according to the HFD, had general weakness.

The second man and his uninjured wife were flown to the same landing area. Patient care has also been transferred to EMS.

At around 11:20 am, HFD received a call after an injured hiker on the Maunawili Falls Trail.

The first crew arrived at the Maleko Street trailhead at 11:34 a.m. and hiked approximately 1/8 of a mile before reaching the injured hiker. An off duty doctor hiking with a separate group had seen the incident and provided immediate assistance. The doctor reported that the patient wandered along the way,
slipped and then fell forward about three feet. While supporting herself during the fall, she injured her left wrist, which, according to HFD officials, had “obvious deformities”.

The 44-year-old visitor was flown off the route and taken to the rescue service. She was transported to the hospital in stable condition. Her husband left the trail alone and did not need medical care.

The HFD urges the population to hike safely and gives the following safety tips: