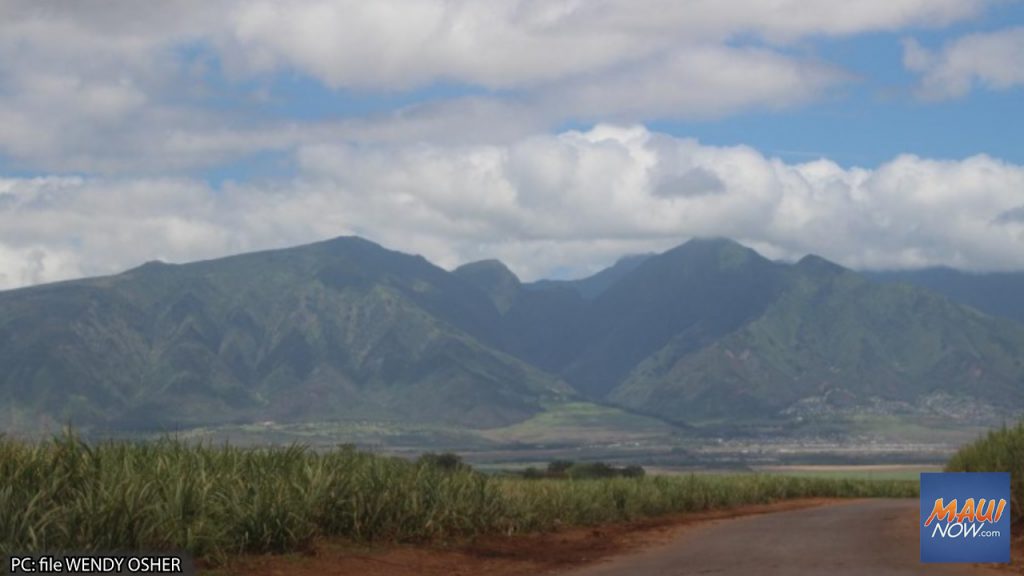 The 2022 State of the Air report, published by the American Lung Association, finds that urban Honolulu ranks among the best in the United States for some of the most damaging and pervasive types of air pollution: particulate pollution and ozone .

The State of the Air report is the Lung Association’s annual air quality “report sheet” that measures Americans’ exposure to unhealthy levels of ground-level ozone air pollution (aka smog), annual particulate matter pollution (aka black carbon), and short-term peaks in particle exposure over a three-year period.

“Ozone levels observed in many cities across the country can harm everyone’s health, but children, older adults, pregnant women and those with chronic illnesses are particularly at risk,” said Pedro Haro, executive director of the American Lung Association in Hawaii. “Due to our geographic location and growing attention to renewable energy, we are fortunate to have some of the cleanest air in the United States in Honolulu, while Hawaii County continues to struggle with particle pollution from volcanic smog, also known as vog. “

The report also tracked short-term spikes in particle pollution, which can be extremely dangerous and even deadly. All counties in Hawaii had a “PASS” grade for particulate pollution. That year, Honolulu recorded less than half the highest amount recorded for the city in 2009-2011.

As in the previous several reports, Greater Honolulu and County of Kaua’i did not record any unhealthy particle exposure days during the current reporting period. Both counties have also not experienced an unhealthy particle pollution day since the 2015 State of the Air report.

Hawaii had two cities on the list of the top five cleanest cities in the country for year-round particulate pollution, with Honolulu third and Kahului-Wailuku-Lahaina fourth in the country.

“While Hawaii generally has some of the cleanest air in the country, we must remain vigilant when phenomena occur that threaten our clean air, such as unhealthy vog episodes. It’s because of the Vog that Hawaii County doesn’t share the same clean air that we see on O’ahu, Kaua’i, and central and west Maui,” Haro said.

The report found that nearly 9 million more people across the country were affected by deadly particle pollution than were reported last year. It also shows more days with “very unhealthy” and “hazardous” air quality than at any time in this report’s two-decade history.

The addition of 2020 data to the 2022 State of the Air report provides a first look at air quality trends during the COVID-19 pandemic. Despite the early 2020 shutdowns, there was no apparent improvement.

The American Lung Association is asking the Biden administration to tighten national limits for both short-term and year-round air pollution from particulate matter. Stricter standards will educate the public about levels of air pollution that threaten their health and drive cleanup of pollution sources in communities across the country.

Yancy Medeiros makes most of the Hawaii homecoming