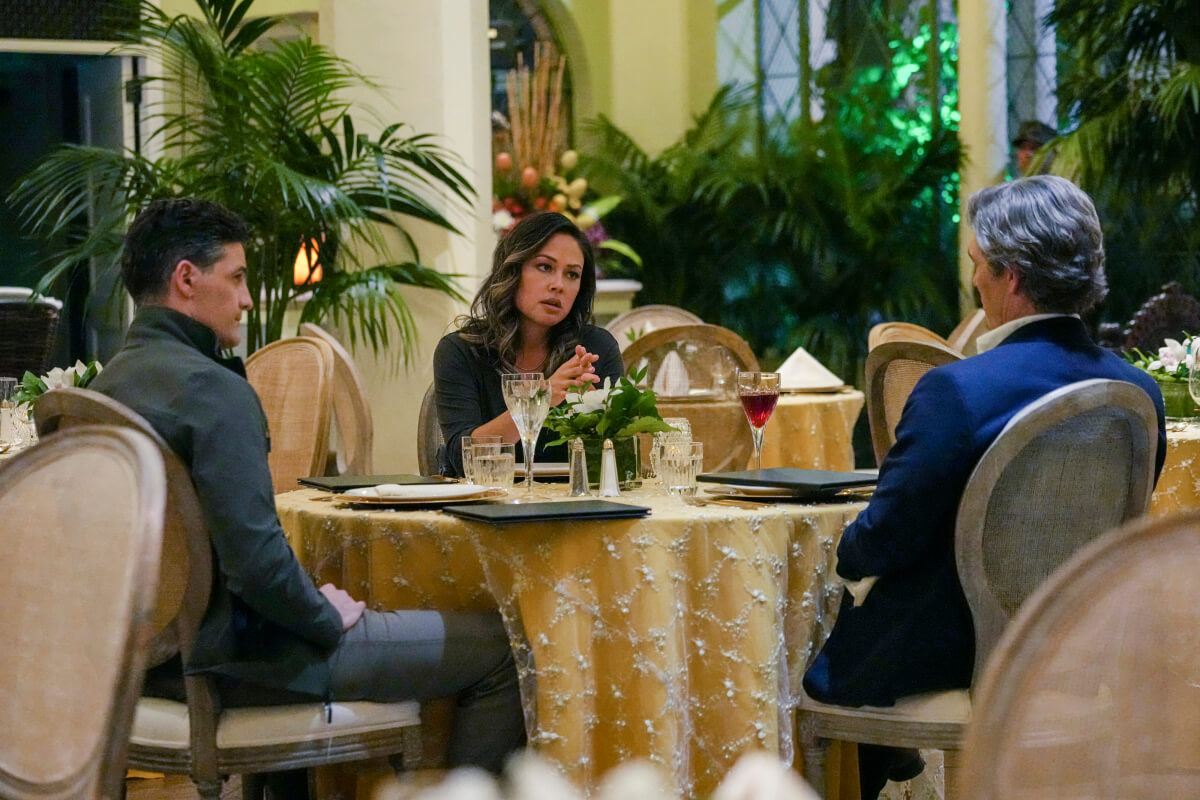 Enver Gjokaj reprises his guest role as Capt. Milius on CBS NCIS: Hawaii Episode 21 of season one, the first half of a two-part season one finale. Episode 21, directed by Jimmy Whitmore and written by Noah Evslin, will air Monday, May 16, 2022 at 10 p.m. ET/PT.

“Switchback” plot: Captain Milius (Gjokaj) returns to Hawaii for a secret prisoner swap, bringing Jane to the Philippines as his personal security escort, where the swap will take place.

Description of Season 1, courtesy of CBS:

The world’s top-grossing television series continues on the alluring shores of the Aloha State NCIS: Hawaii, where the first female special agent in charge of NCIS Pearl Harbor, Jane Tennant, thrived and rose through the ranks by having equal parts confidence and strategy in a system that pushed her back every step of the way. Along with their stalwart team of specialists, they balance duty to family and country while investigating high-stakes crimes involving military personnel, national security and the mysteries of the sun-kissed island paradise itself.