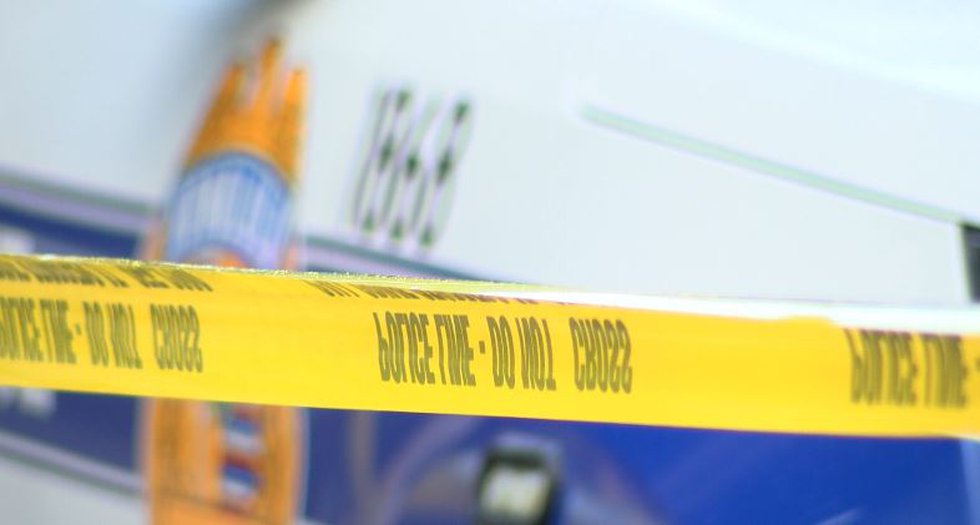 HONOLULU (HawaiiNewsNow) – New data from the state Department of Transportation shows a significant increase in traffic deaths on neighboring islands from January to July compared to 2021.

So far, the state has reported 70 traffic-related deaths, compared to 52 in the same period last year.

While Oahu has seen 26 deaths — compared to 29 in 2021 — state data shows the problem is mostly occurring on neighboring islands.

Hawaii Island has recorded 25 deaths through July, up from 13 at the same time last year. Maui County had 13 deaths, compared to three deaths. Kauai has reported six traffic fatalities, compared to none in the previous year.

The data also shows that homeless people are disproportionately affected among pedestrian deaths.

To raise awareness of this issue, Honolulu Mayor Rick Blangiardi will announce Pedestrian Safety Month on Wednesday, followed by an event with signs urging drivers to slow down.

The culture of travel and tourism in the United States