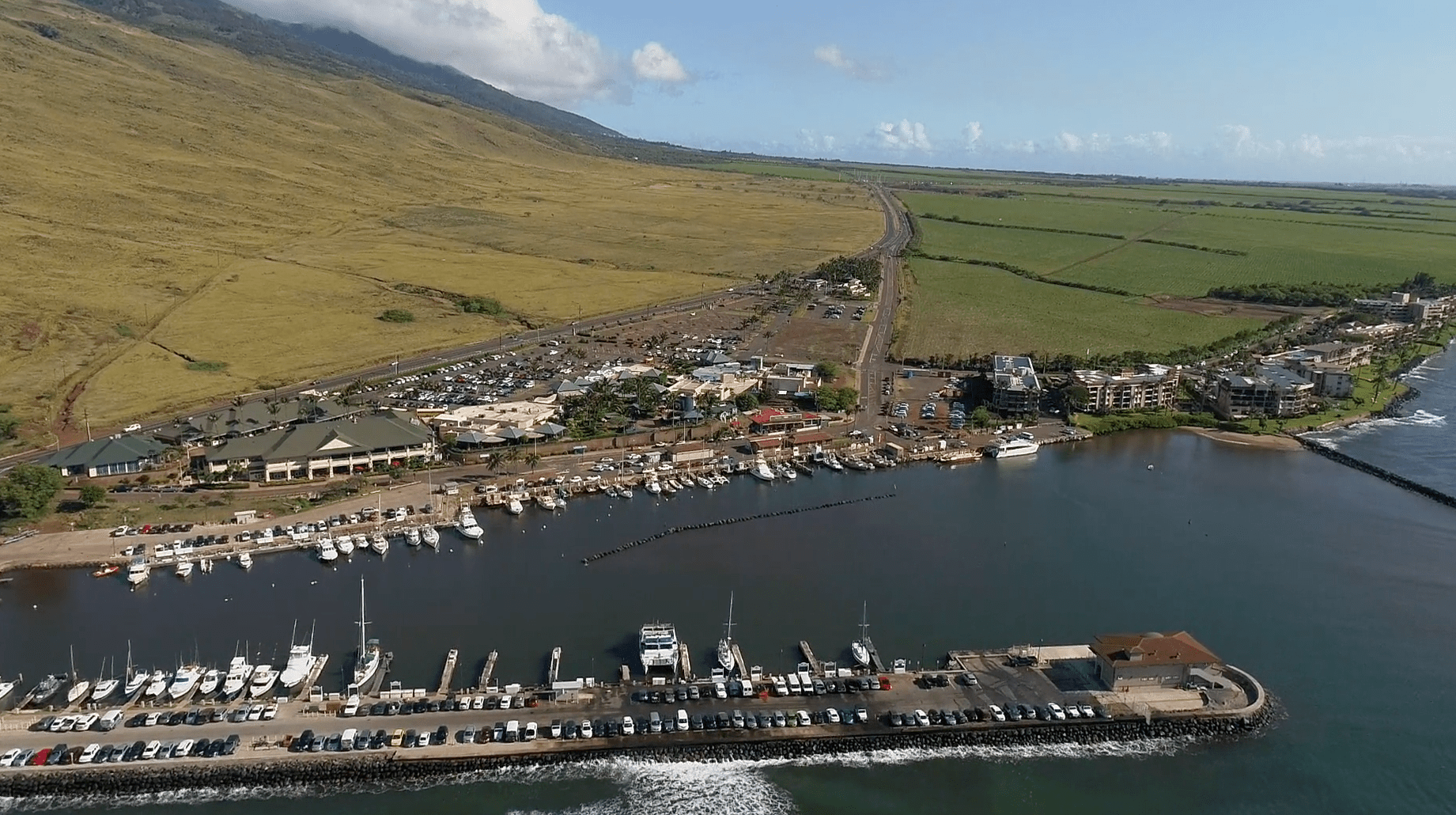 Why is Maui County required to build sewage infrastructure in Maalaea?

The short answer is the county created this problem and the county needs to fix it.

A little history helps in understanding.

In the 1970s, Maui Mayor Elmer Cravalho encouraged tourism development for Maui. The Kaanapali Resort, the first planned resort in the state of Hawaii, had just been completed by Amfac. And the concept of condominium ownership now being copied around the world was literally invented in Hawaii.

But 50 years later, when the water line to the Wailea resorts goes down, do the hotels have to fix it? No, the county owns it, the hotels pay property taxes, and the county fixes it.

The original Maalaea community consisted of about a dozen houses and a shop, all connected to individual cesspools. Our family was one of the families that lived in Maalaea. There were also some vacant lots.

In late 1970, Maui County changed the zoning to Maalaea to allow for condominium construction. My parents and the other homeowners in Maalaea were charged all property taxes on their home as if they had a hotel on their property. The County of Maui, with this zoning change, forced homeowners to either sell their homes or build a condo in Maalaea. That happened.

Developers soon took over the properties. Those who built the condos in Maalaea were asked by Maui County to build an on-site sewage facility that used 1970’s injection well technology that processed the sewage and pumped it to the freshwater table.

This turned out to be a big mistake. The nutrients from these permitted plants, along with unattenuated pathogens, made their way into the ocean to feed the algae that eventually took over and killed the reef, limu, clams, opae, and fish-spawning corals. These nutrients and sediments from Mauka have ruined the ecology of Maalaea Bay for 50 years. We fish and swim in doo-doo soup.

Similar zoning changes in the Kihei and Lahaina area resulted in the development of condominiums and other projects that required injection well septic systems for on-site permitting. However, the county later recognized the problem of having developed areas with hundreds of individual sumps and injection well systems.

We fish and swim in doo-doo soup.

Damage to the ocean and the water table developed into an ecological catastrophe. So the county did the right thing and built regional sewage systems and treatment plants for the communities of Kihei and Lahaina. Only Maalaea, which currently holds 11 of Maui’s remaining 14 subsurface injection control permits, has not been remediated by the county. The county holds the other three permits for Kahului, Lahaina and Kihei.

Maui County created a situation where homeowners were forced to either sell to developers or convert their lots into condos through county zoning changes and property taxes. Developers were required by Maui County to construct an on-site primary treatment wastewater treatment facility for each individual condominium in Maalaea. The county has approved these sewage systems.

That was the county’s plan. The county is primarily responsible for setting up this sewage system. So now, 50 years later, Maalaea homeowners still have those old sewage systems intact and are now being told to fix their faulty injection well systems. However, we know that due to the Supreme Court decision in the Lahaina case, all injection wells must be closed. Any money put into improving an injection well system today is wasted.

So where are we today? The reef is almost dead. Maalaea Bay is designated by the EPA as a 303(d) affected water area. Maalaea Bay is a severely impacted economic engine affecting all of Maui.

It’s not just about the Maalaea community. This is about all of us who live, work and play on Maui.

Individual homeowners have bought into the condos and still find themselves in the sewage business with substandard 1970s technology that needs to be condemned. Fifty years later, the developers are long gone, and Maalaea condo owners have every right to say, “Maui County, you caused this problem, and you need to fix it.”

Please, members of Maui County Council, veto the county budget amendment that provides for a regional sewage system and treatment plant for Maalaea, all of Maui and Maalaea Bay.

Doing nothing is unacceptable. Contact the community as soon as possible.