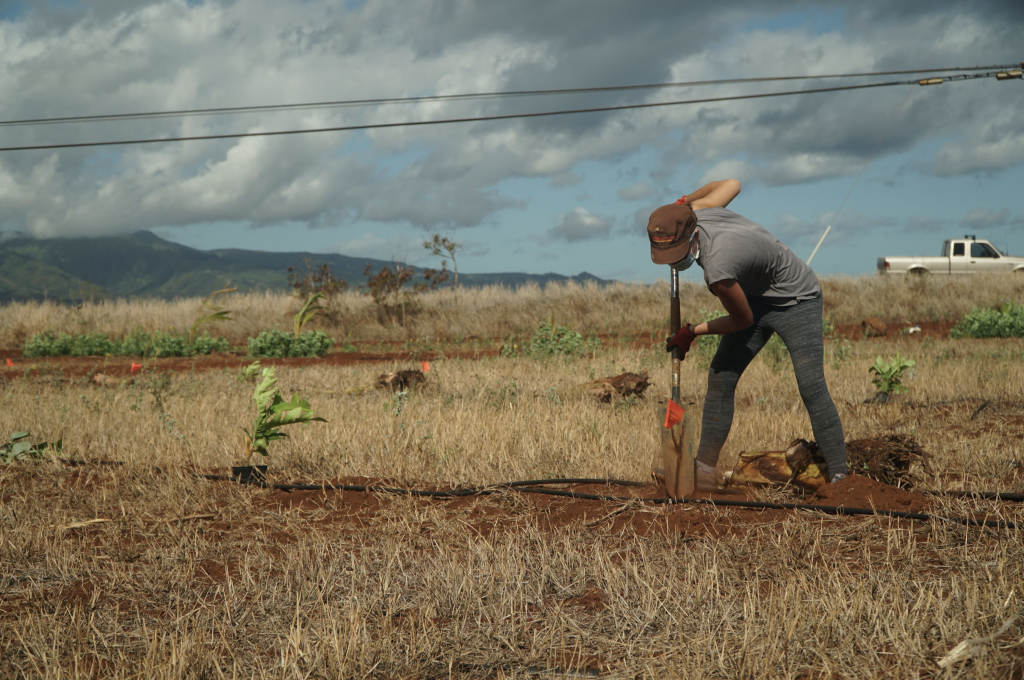 Study: Maui’s agricultural acreage will drop 19% between 2015 and 2020 due to sugar production losses

The first 2020 update was issued in May 2021 and included data for O’ahu, Hawaii Island and Kaua’i. It should be noted that the impact of COVID-19 on agriculture is not reflected in the 2020 reports as much of the data was compiled prior to the pandemic. The 2020 reports update the data in the 2015 base report.

*The loss of planted acres was attributed to the 2016 closure of the Hawaiʻi Commercial & Sugar Company on Maui, wiping out 38,810 acres of planted land.

The baseline studies offer a wide variety of maps and graphs depicting growing locations with island-by-island summaries. It is a snapshot designed to help industry, government and the community make decisions that affect agricultural land use in the state.

“The agricultural baseline reports are valuable for tracking the state of agriculture in Hawaii and provide a benchmark for long-term planning for the future,” said Phyllis Shimabukuro-Geiser, Chair of the Hawaii Board of Agriculture. “The 2020 baseline data will help determine the impact of the COVID-19 pandemic in the years to come and can help develop early responses to local, national and global crises.”

Other island dates include the following: