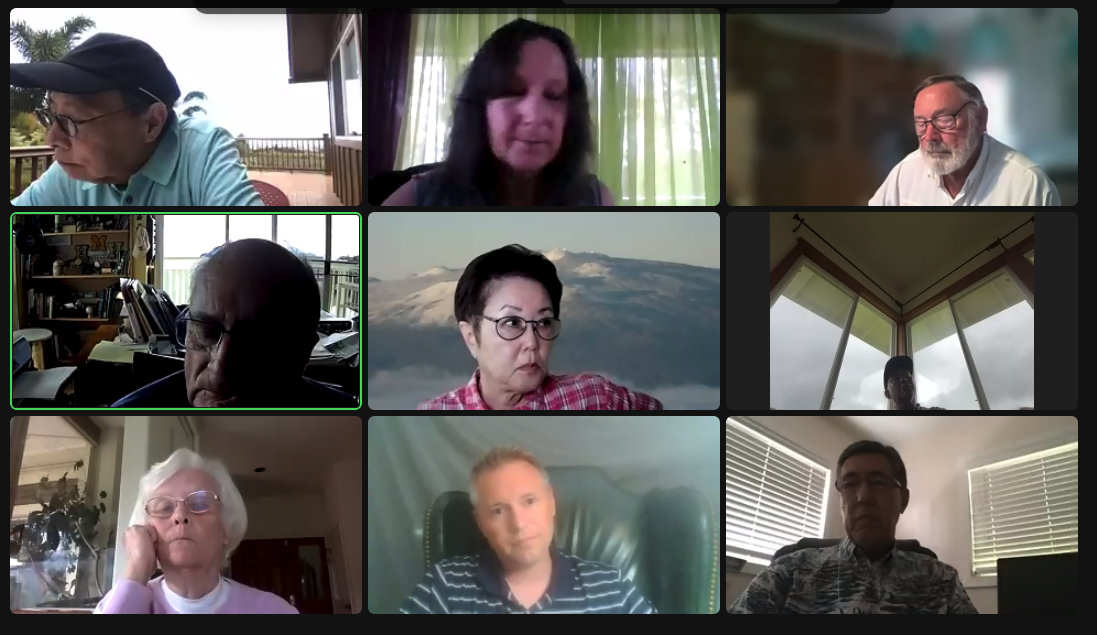 With just under four months to go before the 2022 primary, an investigation into the integrity of the 2020 voter rolls and related matters has been completed.

Lam had filed tons of documents to support his case, including some as recently as Tuesday.

Commissioners Lillian Koller, Michael Curtis and William Dean voted to investigate the matter further, with Koller noting that the people of Hawaii have a right to know if their voting system is safe and secure.

Anderson, the commission’s chairman, believes it is safe and believes the process used to evaluate Lam’s claims was proper and thorough.

“I am satisfied with the result that all discussion points were discussed,” he said after the vote. “Everyone on the board, all the witnesses, we all want what’s best for Hawaii. And we think it’s important to have more eyes on these activities from both the Electoral Board and various county officials, and we should continue to look into that.”

Anderson continued, “But it’s gotten to the point where there’s an election coming up in August and we have to move on.”

But Koller said during the public meeting on Zoom that the purpose isn’t so much to question the outcome of the 2020 election — something that’s still being continued nationally, especially by supporters of former President Trump. Rather, it should make any necessary improvements to Hawaii’s voting system in time for future elections.

Earlier this week, Koller also found no response from Chief Elections Office Scott Nago to Lam’s recent concerns, and at one point suggested it read like an apology for not being able to provide better answers.

Friday’s meeting was marked at times by testy exchanges between the commissioners.

There have been complaints ranging from issues ranging from minor ones – for example the loud buzzer signaling that a witness’s three minutes had expired – to more serious ones such as Koller’s desire for the commission’s deliberations to be held in public rather than in executive session .

Most of the meeting was public under the state’s sunshine law, but the commissioners went to the executive session to discuss some matters.

It also appeared that after months of deliberation over the Lam complaint, patience was running out.

At one point, Koller took offense at Anderson for implying that she was “a conspiracy nut.”

Anderson apologized and said that was not his intention and that his main concern was to express his confidence in the responses Nago and the four county officials gave to Lam’s inquiries.

“Good to hear. Way to bury the evidence,” he said in a text after the meeting concluded.

Going forward, Anderson said he hoped the commission would learn more about the cyber security systems being provided by Texas election contractor Hart InnerCivic. But Anderson also made it clear that he found her competent and professional.

“We will always keep a close eye on anything that looks suspicious, as we should,” he said.

What you should know before you travel to Hawaii