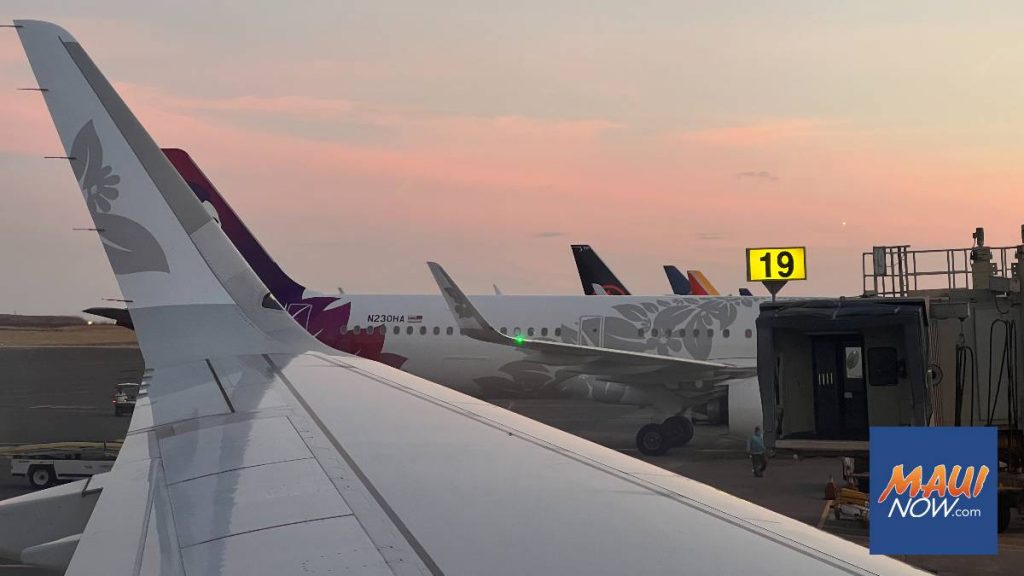 The outlook comes amid deteriorating conditions for the U.S. and global economy, according to the University of Hawaii Economic Research Organization’s second-quarter forecast for 2022.

Visitor numbers will top 90% of pre-pandemic levels by the end of the year and actual visitor spending will be a third higher than last year, helped by the return of more spend-hungry international visitors.

However, inflation is the highest in decades and will weigh on economic growth until it returns to trend over the next two years.

Inflation in Hawaii reached 7.5% in March, as measured by the Honolulu CPI, only slightly lower than the US as a whole. It increased household expenses by an average of $3,600 and also increased firms’ production costs.

“Excluding the expected return of international visitors, we would be revising our forecasts downwards due to the combined impact of war, inflation, supply shortages and upcoming Fed rate hikes,” UHERO said in a press release. “While we believe the continued tourism recovery will offset these forces in Hawaii, they nonetheless pose an increasing recession risk.”

Other highlights of the report include:

Friday night’s Waikiki fireworks return to the Land Board agenda