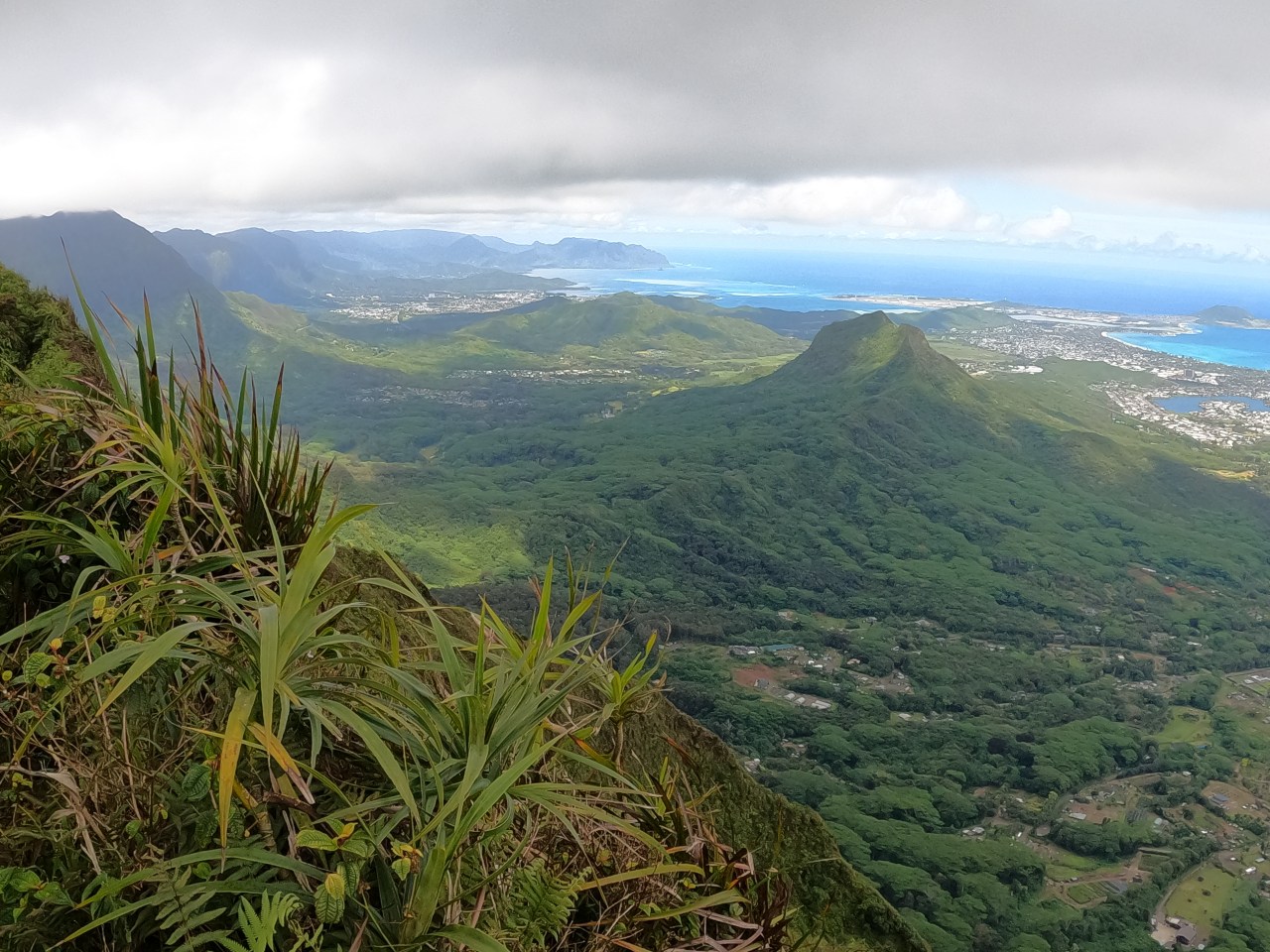 Unsettled weather is expected through Friday, with the high surf warning remaining in effect for most of the state

HONOLULU (KHON2) — An extended period of unsettled weather is expected, with a surface trough lingering near the islands and several slow high-altitude disturbances moving through the region.

The prevailing moderate northeast to east trade winds will bring showers in windward and mauka areas during the night and morning, and windward and leeward areas in the afternoon and early evening hours.

We are Hawaii‘s weather station, get the latest forecast and radar information here

Some of the showers could cause localized heavy downpours each afternoon and a thunderstorm or two is possible mainly in the afternoon hours on Wednesday and Thursday when a very cold upper level low moves across the island chain.

The National Weather Service (NWS) issued a high surf warning on February 16 for the north and west coasts of Niihau, Kauai and Oahu and for the west coasts of the Big Island.

A large west-northeast wave on Wednesday will continue to generate large breaking waves along most of the island chain’s north and west-facing coasts, according to NWS.

NWS said that swell will gradually decrease Wednesday night, but surf is likely to remain within High Surf Advisory criteria along shorelines exposed to these swells into early Thursday morning.

Surfers can expect surf from 9 to 12 feet high. As a precaution, NWS said know your limits — don’t go out when in doubt.

Green: Most mandates could soon be lifted; District rules should be consistent