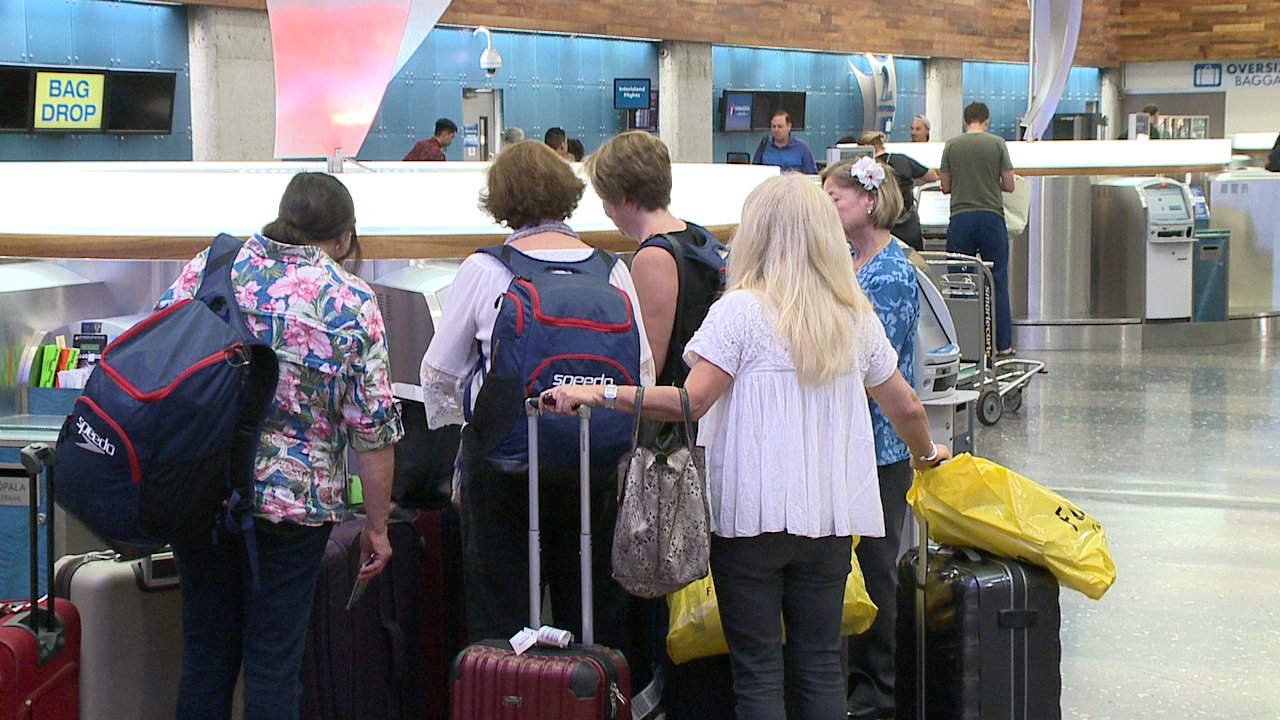 What you should know before you travel to Hawaii

HONOLULU (KHON2) — Travel to Hawaii is expected to get busier in the coming months after the state dropped its indoor mask mandate and the Safe Travels Hawaii program for domestic transpacific travelers. Visitors should keep in mind that Hawaii is more than just sandy beaches and tourist attractions: it is a place extremely rich in diverse cultures and languages.

Pidgin in Hawaiian, or Hawaiian Creole English, is a unique dialect with its own grammar and sound system that you won’t find anywhere else. While pidgin borrows from various languages, the native Hawaiians, Chinese and Portuguese have had the greatest influence since the early plantation days.

What’s next for Will Smith after the Academy resigns?

Here is a list of Hawaiian slang and pidgin phrases to learn before your next trip.

In addition to learning pidgin, there are common Hawaiian words used by residents, local businesses, and even tour companies that you should know before you visit.

Being a tourist also means being aware of the place you are visiting and the people who call it home. The rules and common courtesy apply while on vacation in Hawaii. Check out the list of 10 things not to do when visiting the islands in KHON 2.