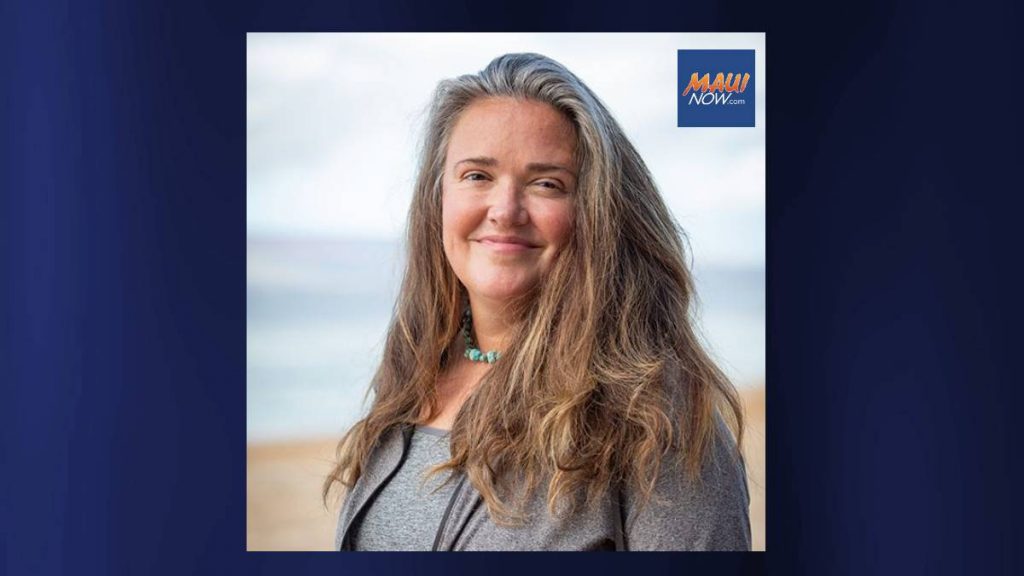 Which former board member is now deputy executive director of the Pacific Whale Foundation?

The non-profit Pacific Whale Foundation for the protection of the oceans has appointed Liz Petterson, a former board member, as its new deputy executive director. Previously, she was executive director of the Arizona Land and Water Trust.

Petterson will be responsible for overseeing and advancing the foundation’s key research, education and conservation programs. She will also oversee the Foundation’s advocacy efforts by providing research to inform legislative policy.

During her more than a year serving on the board of directors of the Pacific Whale Foundation, Petterson learned about the organization’s mission to protect the ocean and promote conservation through science and advocacy. While running the Arizona Land and Water Trust, she held a similar position as Assistant General Manager.

“It’s an effective way of allowing business leaders to get their jobs done, freeing them from administrative tasks and allowing them to focus on the big picture, whether that’s strengthening relationships with donors or developing fundraising strategies,” said Petterson. “I look forward to using my nonprofit management experience to help advance the PWF programs. I have a genuine passion for the organization’s mission and a deep love for the world’s oceans. Being able to go to work every day to help this ecosystem is just a dream.”

Petterson holds a Bachelor of Science degree in ecology and evolutionary biology from the University of Arizona with bachelor’s degrees in wildlife biology and microbiology.

Petterson continued her studies in Maine, where she worked in marine research and education for 10 years. Her educational background and extensive marine research experience will help lead the Pacific Whale Foundation’s myriad programs and initiatives aimed at educating the public about the marine environment and wildlife.

She has also developed relationships with a variety of government agencies and foundations and has skills in navigating and developing new connections, grant writing, fundraising and development, project management and other skills conducive to the solvency of nonprofit organizations.

“Liz’s experience and talent can only be matched by her commitment and passion for marine mammal conservation,” said Kristie Wrigglesworth, executive director of the Pacific Whale Foundation. “She will play a major role in PWF’s future growth and fulfillment of its strategic plan to address the top five threats facing whales and dolphins around the world: bycatch, ship collisions with marine life, marine plastic pollution, unsustainable tourism and climate change.”