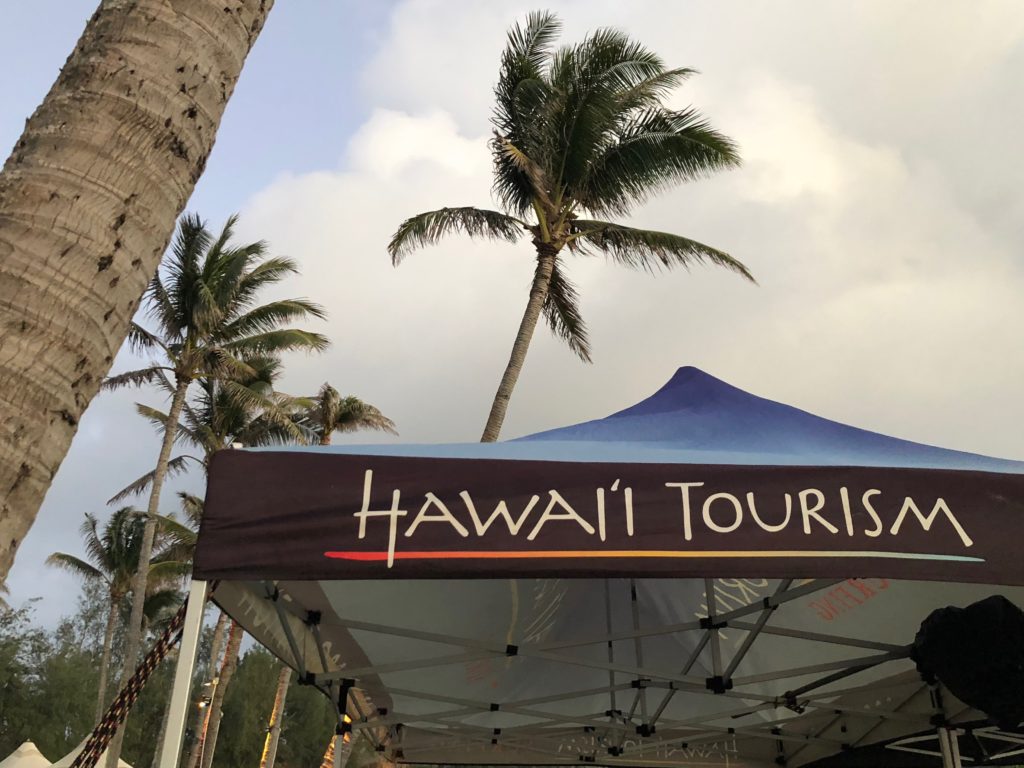 Pending a resident backlash against excessive tourism when the industry recovers, the state legislature today introduced a bill that would set aside money for tourism management research and implementation.

West Maui Assemblyman Angus McKelvey, chairman of the House Committee on Government Reform and one of the authors of the bill, said Maui has long been looking for tourism management.

“Maui has been asking for better tourism management for years,” he said in a press release. “West and South Maui in particular have borne the brunt of the excessive tourism that has impacted the quality of life in our community.”

The bill, which calls for an investigation into systems of governance and oversight by other jurisdictions, was passed today by the state Senate’s Ways and Means Committee. It’s now heading into the conference, where members of the House and Senate will iron out details.

“As tourism recovers, lawmakers are bracing for an expected backlash due to ‘overtourism,'” the release said.

HB 1785 will help “blunt any fear the community has of visitors,” it added.

The bill will focus on regenerative tourism, with an emphasis on sustainability and cultural awareness, McKelvey said.

Lawmakers are adding $60 million to implement the new direction, the release said.

Over the past two years, HTA has created destination management plans based on four main pillars: culture, community, natural resources and marketing.

“This bill translates those goals into law and realigns HTA’s organization to implement the governance recommendations resulting from the study,” Sen. Glenn Wakai, chair of the Energy, Economic Development and Tourism Committee, said in the release. “We have also adjusted the budget to ensure funds are being spent according to the pillars.”

HTA said in testimony that it strongly supports the measure.

But the effort will not be without challenges, according to Colin Moore, director of the Public Policy Center at the University of Hawaii at Mānoa.

He testified in support of the bill, but said HTA has a “public image problem” and many residents blame the agency for “overtourism.”

“If the spirit of aloha is to be protected towards visitors, public confidence in the legitimacy of our tourism management system must be restored,” he wrote. “This study will help us understand how to do that.”

The 2021 UH Public Policy Center poll showed that about 52% of respondents would prefer to limit the number of visitors, with support for the policy even stronger on neighboring islands and among Hawaii’s Native Americans, Moore said.

HTA’s Resident Sentiment Survey has seen a dramatic increase in the number of people who believe tourism brings more problems than benefits, he added.

After months of strong statements to curb the negative impact of tourism, council members overcame a veto by Mayor Michael Victorino to temporarily ban the construction of new temporary shelters while a tourism management study is conducted.

The energy emergency declaration would not provide a quick fix