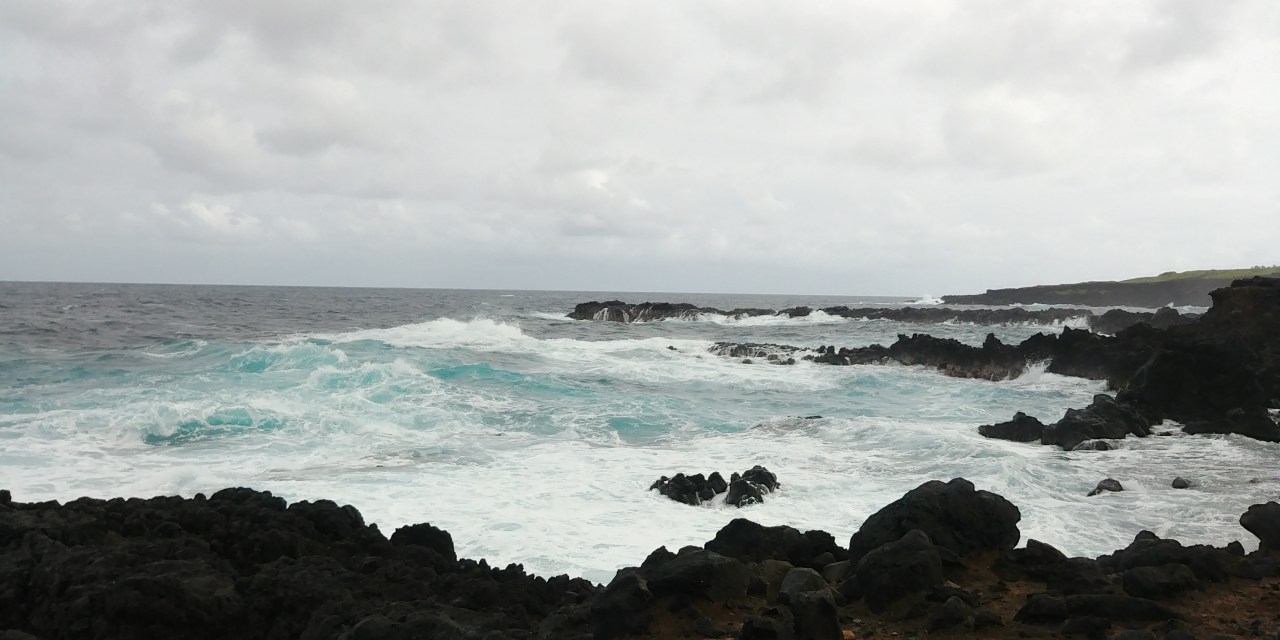 HONOLULU (KHON2) – More than 3,500 rock, sand and coral packages are returned to Hawaii‘s national parks annually. Whether tourists accidentally carry a rock or snatch one on purpose, taking natural objects off the island is considered bad luck.

“We actively educate park visitors so they learn that removing rocks from Haleakalā National Park (36 CFR 2.1) and other national parks is both culturally inappropriate and illegal.”

Honeygirl said it’s very inappropriate to take rocks out of Hawaii’s national parks and that with summer tourists booking their trips now, it’s a good time to remind them.

“Many learn that from the smallest rocks to the highest peaks, Haleakalā is regarded by Hawaiians as their ancestor,” Honeygirl said. “The rocks also provide habitat for rare plants and animals. By leaving stones in place, we respect Hawaiian beliefs and help nature thrive.”

Honeygirl said she doesn’t think it’s necessarily illegal to take items out of national parks, but it does open the door to what some people would call bad luck.

For those people who might feel guilty about grabbing a rock or taking a bottle of sand, you can return these items by sending them to the park you took them from. However, this does not undo the bad deed as the item will never be in its original place.

“Once rocks, sand and coral are taken, they will never go back to their original place because we don’t know where they really came from,” Honeygirl said. “Instead of taking home a precious chunk of our natural resources, take a picture instead!”

Respect for Hawaiian land is vital for visitors, as is an understanding of how important every rock, grain of sand, or plant is and plays a vital role in making the islands so special.