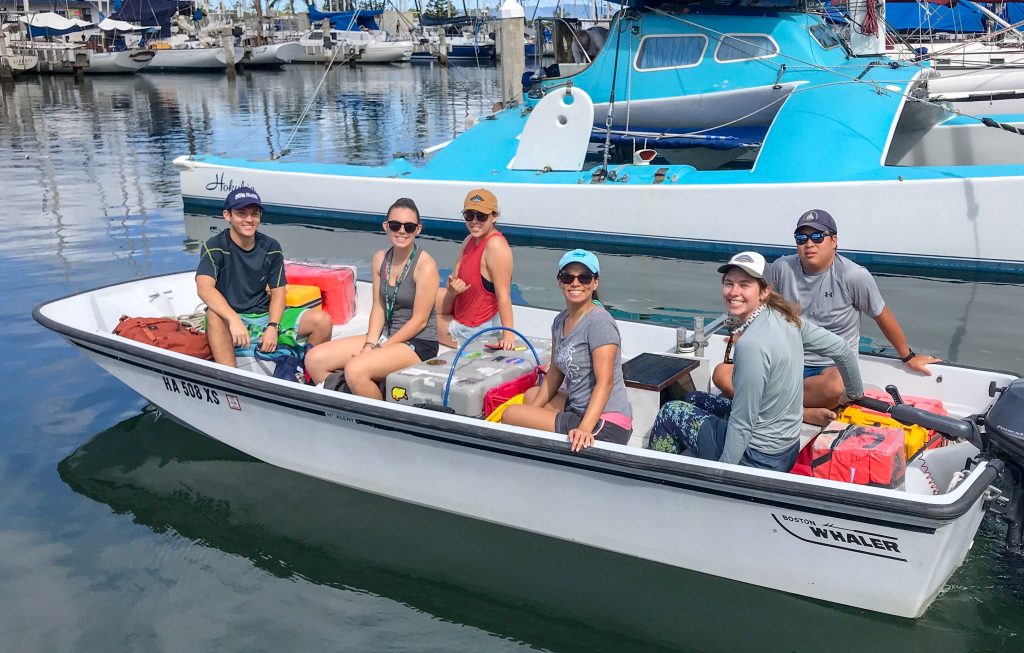 The 2022 Global Ranking of Academic Subjects was released today, ranking the University of Hawaiʻi at Mānoa in the top 75 in the world in five subjects: #12 in Oceanography, #15 in Atmospheric Sciences, and #51-75 in the categories of Earth Sciences, Communication and Hotel and Tourism Management.

1,800 universities in 96 countries and regions were selected for the Global ranking of academic subjects (GRAS) from a total of more than 26,000 colleges and universities around the world.

In Beijing, China, The Shanghai Ranking Consultancy released the ranking, which according to the organization’s press release is considered one of the most comprehensive and objective universities in the world by subject.

UH Mānoa had 13 subjects ranked, including ecology and education, which placed in the top 200 in the world.

“These rankings represent UH Mānoa’s commitment to academic and scholarly excellence across a broad spectrum of disciplines,” said Michael Bruno, Provost of UH Mānoa. “This is just another example of the hard work and dedication of our world-class faculty, students and staff.”

In which 2021 Academic Ranking of World Universities, also by the Shanghai Ranking Consultancy published in August 2021, UH Mānoa ranked 90-110 in the United States and 301-400 worldwide. This makes UH Mānoa one of the top 2% of the more than 26,000 universities worldwide.