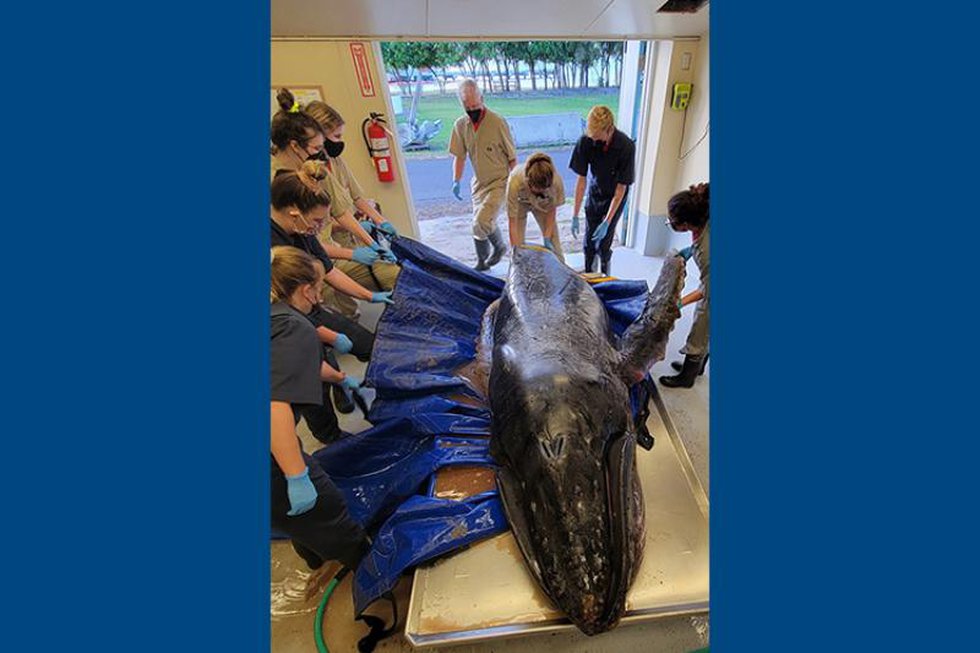 The 12-foot male calf was less than a week old and nursing.

The animal’s body was found on February 6 near the Wailupe Peninsula. NOAA crews, native Hawaiian practitioners and others responded to remove the calf and an autopsy was performed.

Officials said the calf showed “clear evidence of traumatic brain injury,” the probable cause of death.

While the animal could have been injured by another whale, “the concussion force was more likely caused by a ship strike,” NOAA Fisheries said.

Thousands of humpback whales migrate to Hawaiian waters each winter to breed, give birth and nurse their young. Ship-whale collisions occur annually and can be dangerous for the animals and boaters.

According to NOAA, humpback whales, especially calves, are difficult for ship operators to see. They spend most or all of their time underwater and generally have a low profile when surfacing to breathe.

Here are some tips to avoid ship strikes:

Meanwhile, the state is offering new guidelines for boat speeds around humpback whales on Monday. Officials said ships should reduce speed to six knots when within 400 meters of whales.