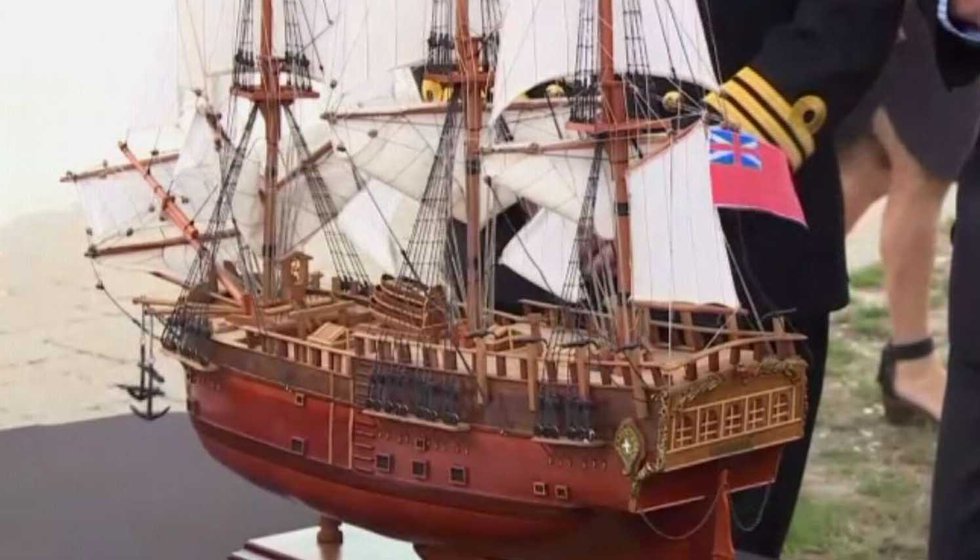 HONOLULU (HawaiiNewsNow) – The town of Captain Cook on the island of Hawaii got its name when the Captain Cook Sugar Company opened a post office there in the early 1900s.

But some consider it an honor for a controversial figure who doesn’t deserve it.

“Captain Cook was a place long before Captain Cook the explorer came and found Hawaii,” said State Rep. Jeanne Kapela (D-Kailua-Kona, Kealakekua, Captain Cook). “Hawaii was a community, a culture with a rich history. And we honor that by giving it back its place name, Ka’awaloa.”

Kapela grew up in the community named after British explorer James Cook, the first known European to reach the Hawaiian Islands. After a big welcome, things went wrong. A memorial in Kealakekua Bay marks the area where Cook was killed by angry Hawaiians.

Kapela introduced a resolution asking the US Census Bureau to rename the town of Captain Cook to Kawa’aloa, meaning “long landing strip.”

The idea has broad support.

“It’s about time,” said Kumu Hula Vicky Holt Takamine of the Pa’i Foundation. “It’s time for me that we look at our traditional Hawaiian names for these places because once we make these changes, those names are lost.

As for Captain Cook: “We don’t need to name a city after him. We need to reclaim our own history,” Takamine said.

But others say changing the city’s name would cause people to forget about this dark chapter in history.

“I’m not really comfortable with the cancel culture, and this is an example of, ‘Hey, let’s delete it and forget who Captain Cook was,'” said State Assemblyman Gene Ward (R-Hawaii Kai). “No, we have to remember who he was so we don’t make mistakes like this again in the future.”

“It’s definitely not about canceling the culture,” Kapela said. “And there’s the Captain Cook memorial, which will still be there when that name is changed.”

Some name changes are easier than others.

“I personally agree that Haole names are being reverted to Hawaiian names because Hawaiian names existed throughout the Hawaiian Islands,” said Bishop Museum historian DeSoto Brown.

“We’re going in that direction and it might be going slowly,” he said. “It may be official, maybe not. But it’s a process and I think we’re getting there.”

The resolution was passed by the State House Committee on Culture, Arts and International Affairs. It now goes to the Judiciary and Hawaiian Affairs Committee.

One of the most basic hotel amenities is disappearing