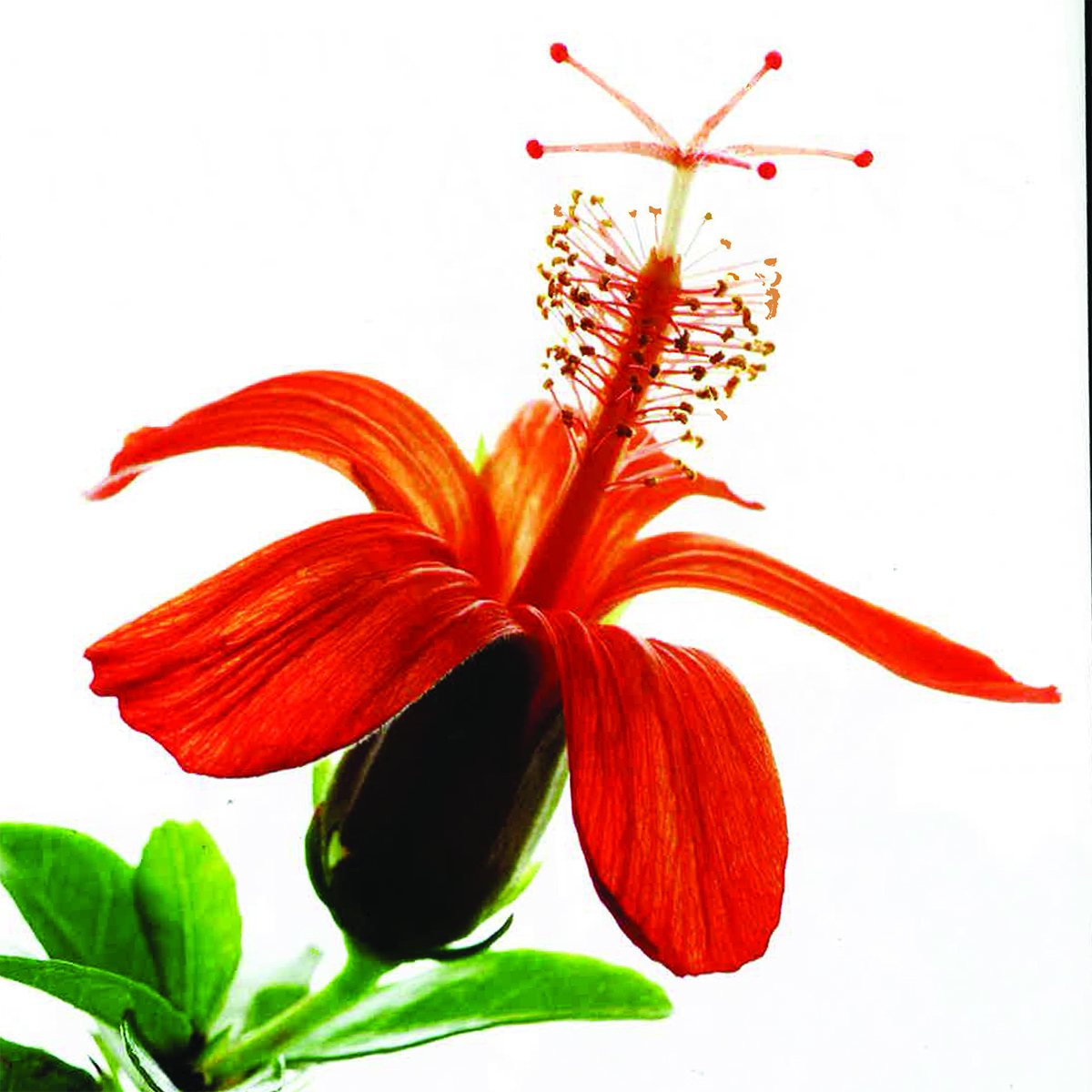 The Plant History of Hawaii: “The First Hawaiians” Photograph

HONOLULU Magazine emerged from its predecessor Pacific paradise, which began in 1888 and fulfilled an order from King Kalākaua. This makes it the oldest continuous magazine west of the Mississippi, with an enviable archive worth delving into each month. Here is a review of February 2012.

HONOLULU publishes a photo essay, with images by Olivier Koning and text by Lavonne Leong, showing what this magazine calls “The First Hawaiians”: 15 plants established on the islands prior to western contact. The idea came about in collaboration with Rick Barboza of Hui Kū Maoli Ola, along with the wisdom of Puakea Nogelmeier and botanist Joel Lau. 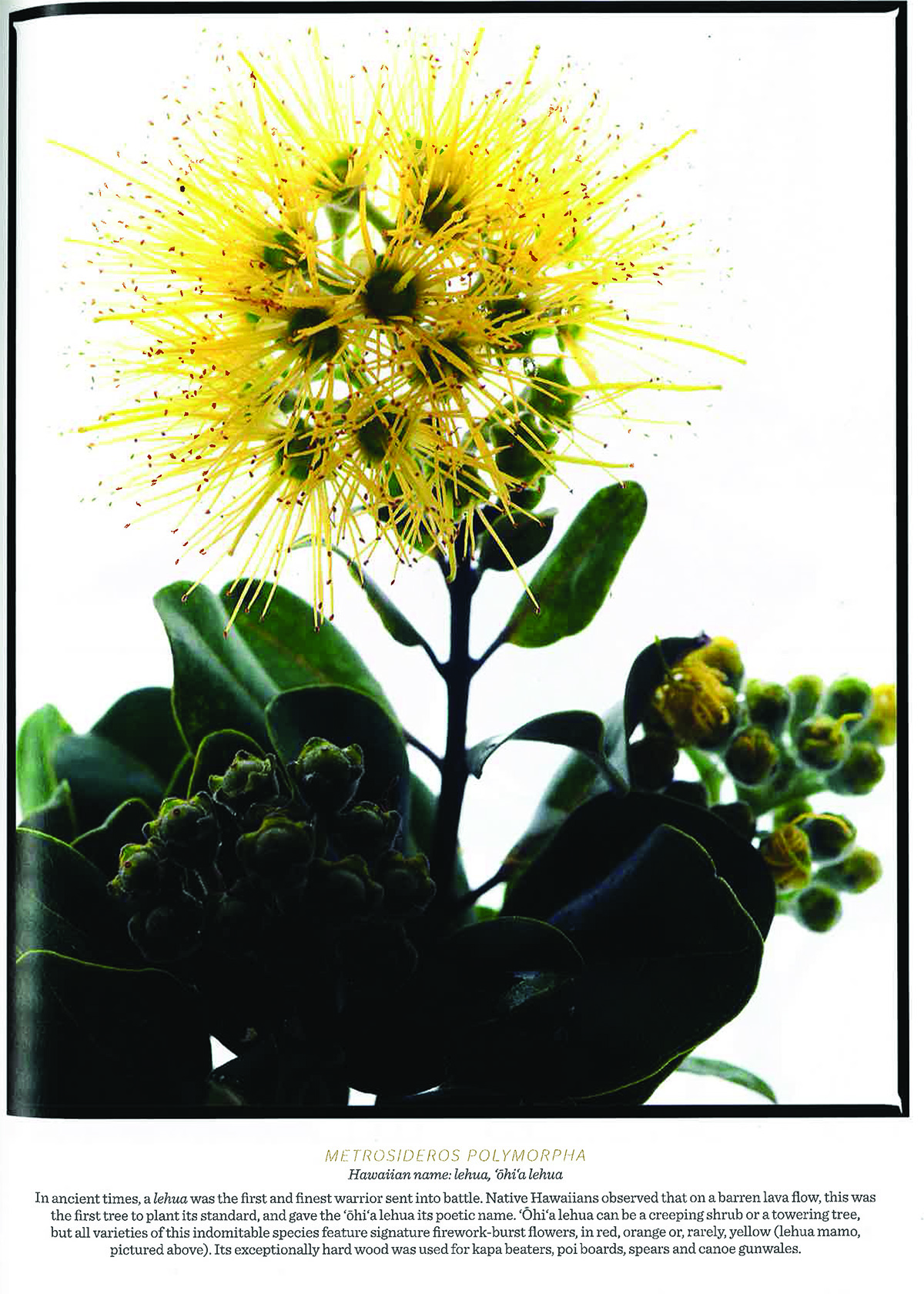 Each portrait shows the plants in great detail against a crisp white background, with captions explaining what they are used for in Hawaiian culture. ʻŌhai, for example, enriches the soil for other plants, and koki’o bark has been used to dye nets and lines, making it difficult for fish to see them in the water. ʻĀkia is called the “fish poison plant” because its crushed bark, roots, and leaves can make fish drunk and easy to catch. Other plants were used for medicine, such as ʻilima and ʻalaʻala wai nui.

2016, The first Hawaiians Series was shown as an exhibit at the Dawson Offices at Pioneer Plaza. And 10 years after the project for HONOLULU was conceived, Koning continues to shoot for it. These days, he brings a white backdrop and battery-powered flash to the plants’ natural habitats and photographs them on location, which he says is a lot of work but well worth the effort. Thanks to a partnership with owner Maile Meyer, you can find prints from the series at Nā Mea in Ward Village. For more information, see oliverkoning.comor call Nā Mea at (808) 596-8885. 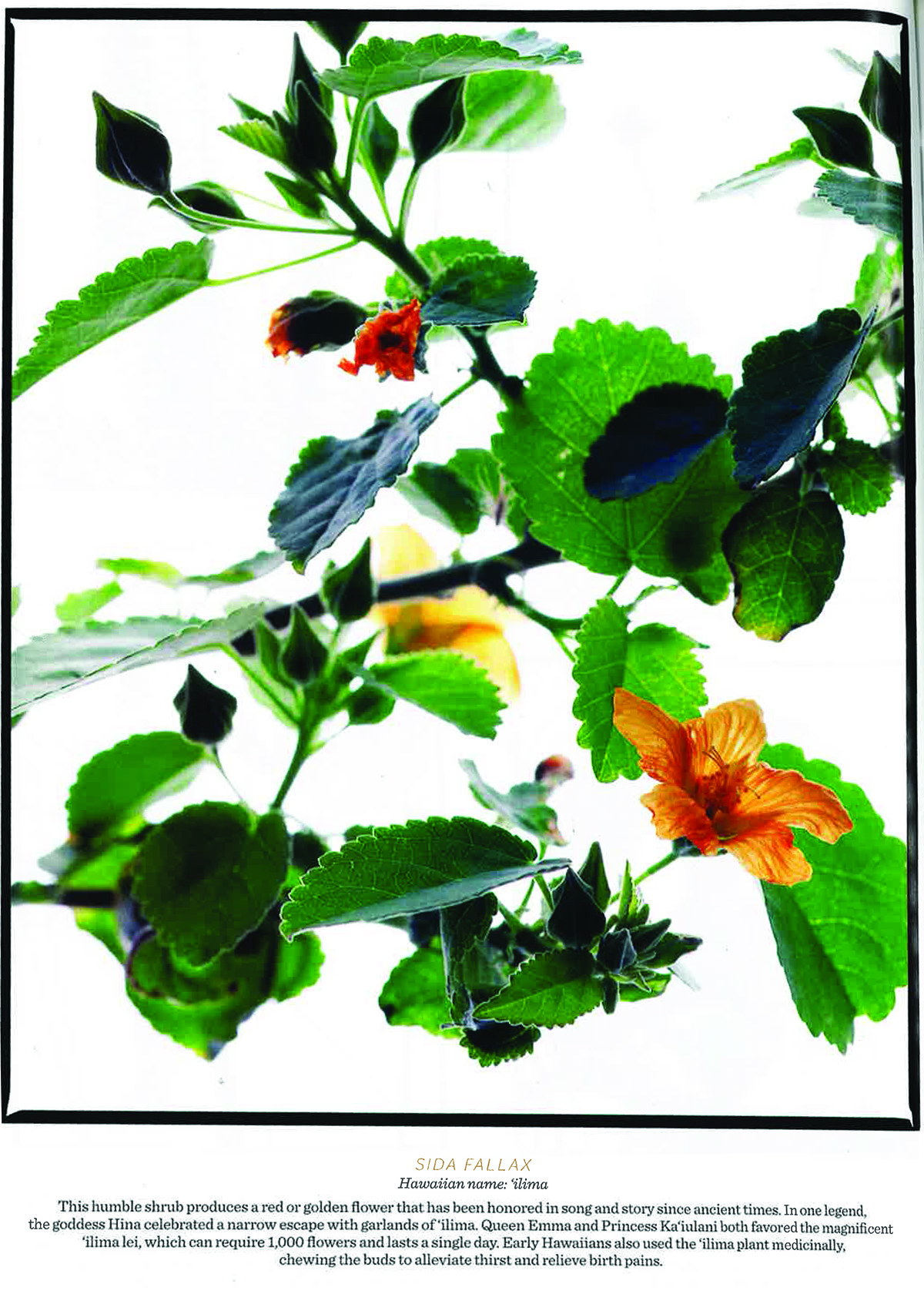 We’re also excited to continue featuring Koning’s work on our pages: check out his photos of two new bars in the February issue of HONOLULU. 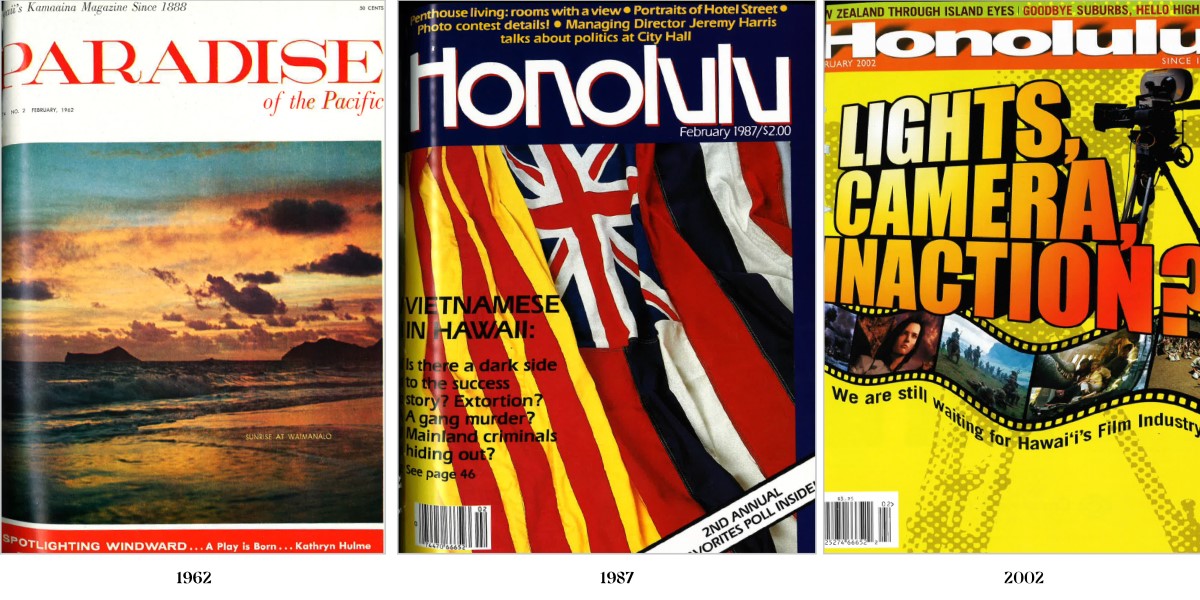 Learn more about the development of covers in HONOLULU Magazine and Paradise of the Pacific: 125 years of coversavailable at shop.honolulumagazine.com.